First country agrees to set up embassy in METAVERSE 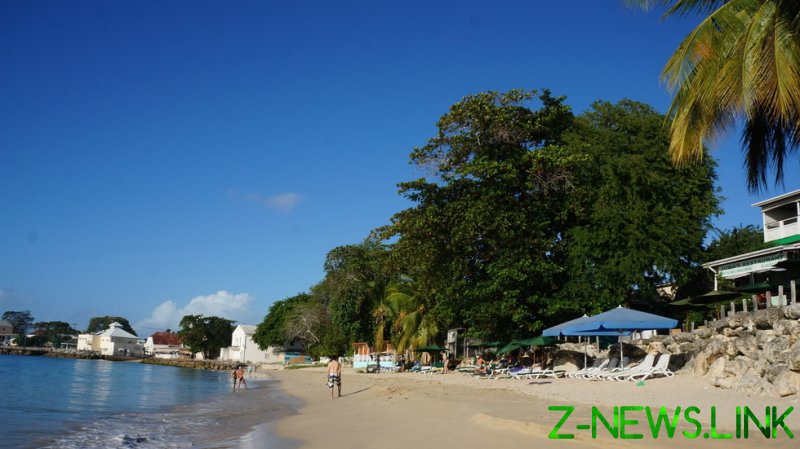 The Barbadian government officially signed an agreement to establish a digital embassy in Decentraland, a user-owned, Ethereum-based digital environment, on Sunday, CoinDesk reported, citing the country’s Ministry of Foreign Affairs and Foreign Trade. The tech platform also noted the move in a tweet.

The island does not plan to stop its digital expansion at that, and is ironing out details for similar deals with a number of other virtual reality platforms, including Somnium Space and SuperWorld, according to the ministry.

When officials first approved the metaverse embassy in August, the government called the project a form of “technology diplomacy,” saying it could open doors to further cultural exchange with other nations.

Set sometime in January, the opening of the embassy will make Barbados the first country in the world to recognize “digital sovereign land.” Though the initiative is still in an early phase and somewhat experimental, it follows other moves into the cyber realm in recent years, including the creation of an electronic Barbadian dollar in 2016. That concept was spearheaded by the country’s current envoy to the United Arab Emirates, Gabriel Abed, who’s also leading efforts to set up the metaverse embassy.

“Embassies are the starting point to getting a visa to enter a country, or visa-free travel. Can you imagine what that would look like virtually? And where that e-visa could lead you?” Abed said in an interview with CoinDesk.

Combining elements of social media and virtual reality, the ‘metaverse’ concept has steadily gained in popularity and is drawing interest from a who’s who of Big Tech firms. Last month, Facebook announced that it would rebrand itself under a new parent company, Meta, and seek to expand into the metaverse, while dozens of other firms, including Microsoft, Roblox and Nvidia, are also looking to develop software and hardware to power the digital world, according to CNBC.