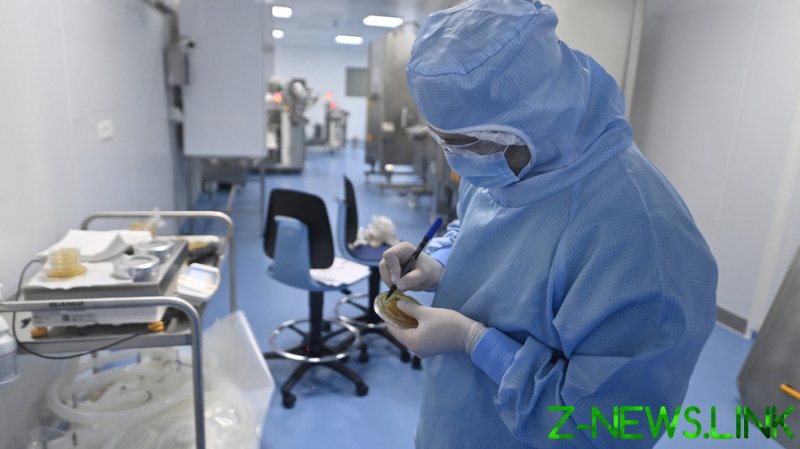 The virologist elaborated on his remark to Reuters, explaining the samples were described as “suspicious” since they were not the Delta variant, which has been dominant in Belgium.

According to local media reports, at least one case of the new strain – the B.1.1.529, or ‘Nu’ variant – has been detected in the country. The virus was reportedly found in a young woman who recently traveled to Egypt via Turkey. The patient reportedly had neither been vaccinated nor contracted Covid-19 in the past. If confirmed, the Belgian case is set to become the first one detected in Europe.

Van Ranst confirmed media reports later in the day, revealing the patient returned from Egypt on November 11, developing her first symptoms 11 days later. Earlier, the virologist said the new variant had likely been introduced in Europe already, but to a “very limited” extent.

While little is known about the new B.1.1.529 strain, experts worldwide have already sounded alarms over its potential properties and heavy mutations. The UK Health Security Agency (UKHSA), for instance, said the virus is “dramatically” different from the original Covid-19 and its mutation is “the worst one we’ve seen so far.”

The strain, first identified in Botswana this month, has already spread widely across southern African countries, prompting multiple countries to impose flight bans on the affected region. The variant, however, has already spilled out of Africa, with cases reported in Israel and Hong Kong.