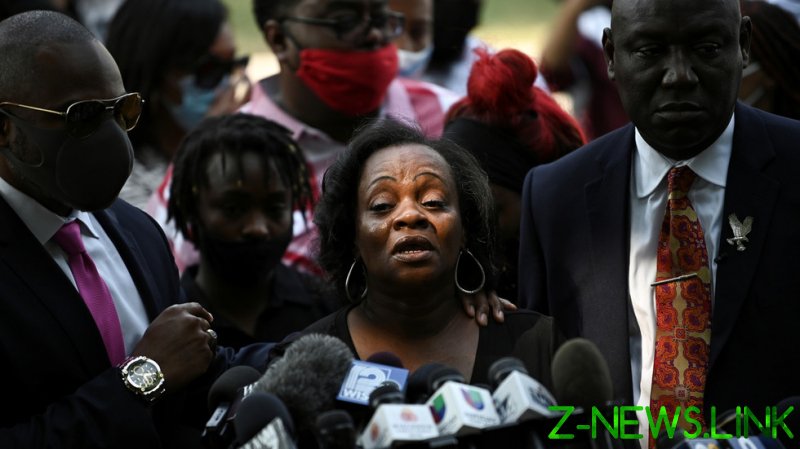 “I don’t have confidence in anybody that is white that is doing an investigation about a black young man that was shot seven times in his back,” Blake’s father, Jacob Blake Senior, said on Tuesday afternoon.

His remarks came moments after Benjamin Crump – an attorney representing the family, who has been involved in other Black Lives Matter cases – argued that “we can’t have two justice systems in America,” one for white and another for black Americans.

The Kenosha County district attorney is white. The FBI and the Department of Justice are reviewing the incident to see if civil rights investigation is warranted, CNN has reported.

Blake’s family demanded that the Kenosha police department fire the officers involved in Sunday’s incident, and arrest the one who fired the shots that struck the 29-year-old African-American. He survived, but has reportedly been severely injured.

Protests that began within hours of the shooting quickly escalated into riots, with looters destroying several local businesses and burning down a number of buildings. They did not seem deterred by the presence of some 125 members of the Wisconsin National Guard.

Julia Jackson, Blake’s mother, said the destruction did not reflect her family’s wishes and that her son would be “very unpleased” if he knew about it.

“Do Jacob justice on this level and examine your hearts,” she asked the people of Wisconsin and the US. “As I pray for my son’s healing physically, emotionally and spiritually, I also have been praying even before this for the healing of our country.”

One of Blake’s sisters, however, said she had “stopped crying years ago,” and was “numb” because she has been “watching police murder people that look like me for years.”

Till was murdered in Mississippi in 1955, and became a rallying cry for the civil rights movement. Castille was killed by a police officer in Minnesota in 2016. Bland was found dead in a Texas jail in 2015, after getting arrested during a traffic stop. Brown’s death in Ferguson, Missouri in 2014 touched off the mass Black Lives Matter protests. 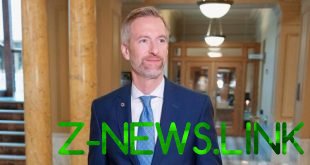 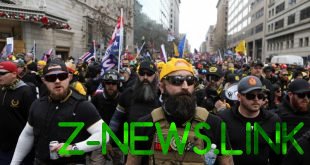 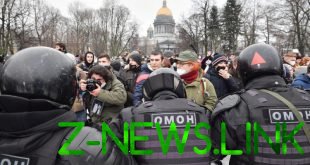