Home / WORLD / Fire at Kuwait’s largest oilfield is latest in series of blazes at oil sites across Middle East, but ‘no impact on production’

Fire at Kuwait’s largest oilfield is latest in series of blazes at oil sites across Middle East, but ‘no impact on production’ 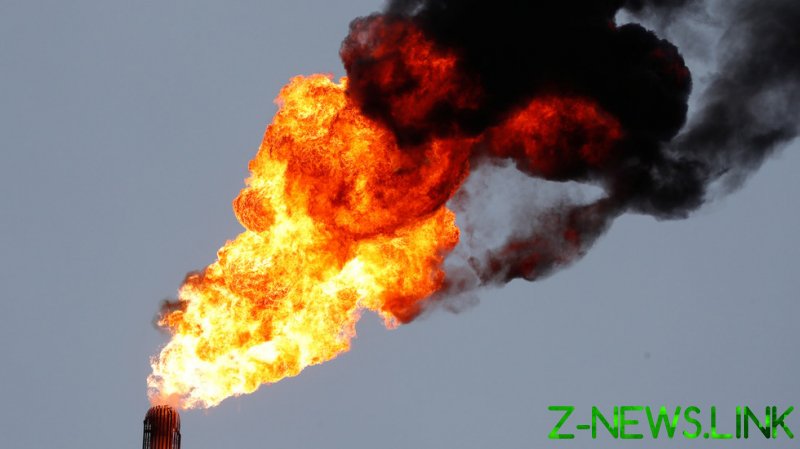 In a statement on Monday cited by state-run media, Kuwait Oil Company (KOC) spokesman Qusay Al-Amer said a fire had broken out at dawn and all relevant teams had been dispatched to bring it under control.

Al-Amer said two workers, both of whom worked for a service company contracted to KOC, had sustained light injuries and been transported to Al-Ahmadi Hospital in a stable condition. He added that an investigation committee would be formed to determine the cause of the incident.

The Burgan oilfield fire comes soon after other oil and gas facilities in the Middle East were afflicted by similar incidents. On Sunday, Syrian state TV said firefighters had extinguished a huge blaze at one of the country’s two oil refineries in Homs that had reportedly been caused by a leak at a pumping station.

Last week, Iran’s Pars Oil and Gas Company said a fire had broken out at a drilling rig belonging to a contractor, but had been swiftly brought under control. Meanwhile, Iraq claimed militants had attacked two oil wells in a field close to the northern city of Kirkuk with explosives. One of the fires was only extinguished on Sunday.