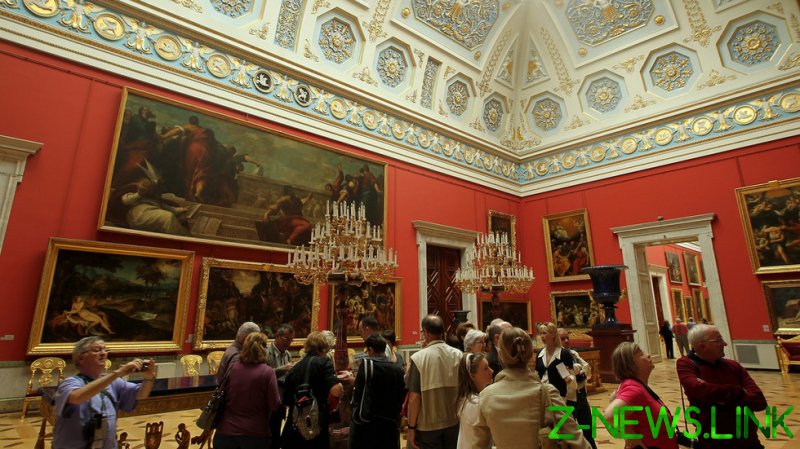 Finland’s top diplomat has admitted that Finnish customs authorities went too far seizing Russian artwork as it made its way back home from Italy and Japan over the weekend.

“The sanctions were adopted so quickly that, apparently, not all circumstances were taken into account,” Finnish Foreign Minister Pekka Haavisto said on Thursday.

Mikhail Shvidkoy, the special envoy of the Kremlin for international cultural cooperation, voiced similar sentiments when he called the situation “quite complicated” at a Monday press briefing, but said that they were “doing everything to ensure that these works are returned to Russia.”

The paintings and sculptures in question belong to Moscow’s Tretyakov Gallery and St. Petersburg’s Hermitage Museum, among others.Finnish Customs cited a single paragraph in the new wave of sanctions leveled against Russia by the European Union wherein “artwork” was mentioned.

Russia’s Foreign Ministry decried the “legal chaos” that led to the artwork’s confiscation and emphasized that “the return of cultural property which was traveling abroad within the framework of cooperation between museum institutions cannot be subject to restrictions,” in a statement wherein it also demanded the “prompt” return of the invaluable works. 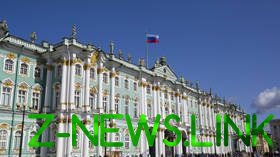 Following the launch of the Russian military offensive in Ukraine on February 24, Western countries imposed a wide spectrum of hard-hitting sanctions on Moscow. The restrictions, which Russia considers unlawful and unjustified, target various sectors of the Russian economy. At the moment, in Brussels, representatives of EU countries are discussing a fifth round of sanctions against Moscow.