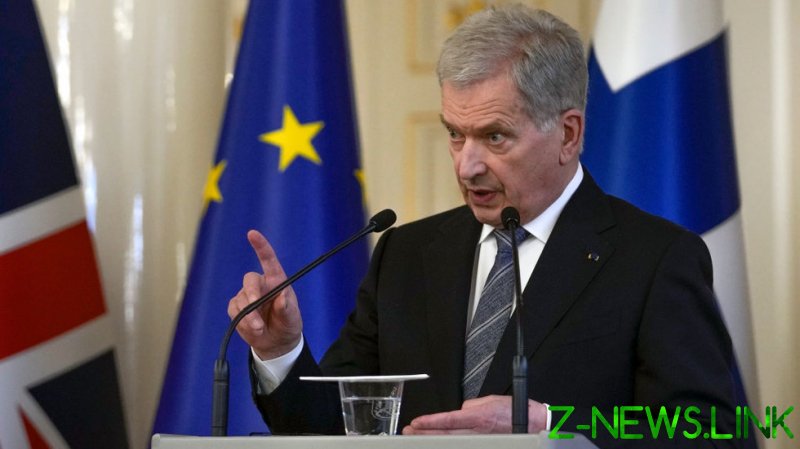 Finnish President Sauli Niinistö reportedly plans to call his Russian counterpart, Vladimir Putin, to discuss the changed security situation in the region now that leaders in Helsinki have decided to join NATO.

Niinistö commented on his planned outreach to Putin in an interview with Sweden’s TT news agency on Friday, one day after issuing a statement that Finland “must apply for NATO membership without delay.” The Kremlin has said that Finland’s accession to NATO would be a threat to Russia and that the US-led military bloc’s eastward expansion is undermining security in the region.

“I’m not the kind of person who just slips around the corner,” Niinistö said of his effort to discuss the issue with Putin. “I am going to call him and say that the situation has changed, as we both know.” 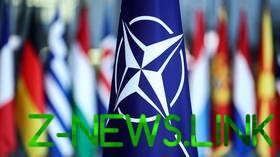 Finland shares a 1,340-kilometer (832-mile) land border with Russia and fought a war with the Soviet Union in 1939. Prior to the Covid-19 pandemic, Niinistö and Putin typically met with each other in person twice a year. The Finnish leader traveled to Moscow for a meeting with Putin last October, and the two men spoke by phone in March, when Niinistö raised concerns about the Russian invasion of Ukraine two weeks after the military offensive against Kiev began.

Finland has maintained its military neutrality since the end of World War II, and Finns have historically opposed joining NATO. Public opinion shifted dramatically after Russian forces rolled into Ukraine on February 24. A poll by media outlet YLE found that a record-high 62% of Finns favored NATO membership. Sweden, which has a history of military neutrality dating back more than two centuries, also is considering joining the bloc.

Niinistö and Swedish Prime Minister Magdelana Andersson spoke with US President Joe Biden by telephone on Friday morning, days after the two Nordic leaders met with UK Prime Minister Boris Johnson. “We shared a deep concern over Russia’s war on Ukraine,” Niinistö said of Friday’s call with Biden. “I went through Finland’s next steps toward NATO membership. Finland deeply appreciates all the necessary support from the US.”

Although Finnish and Swedish leaders have said Russia’s invasion of Ukraine forced them to rethink their security stance, they’re now looking to do one of the things that allegedly triggered the current conflict: seeking NATO membership. Rather than reaping the expected peace dividend after the cold war ended in 1989, NATO extended its reach right up to Russia’s borders, breaking promises against eastward expansion. The bloc has added 14 new members since 1999, and Ukraine and another former Soviet republic, Georgia, have applied to be part of NATO’s next expansion wave. 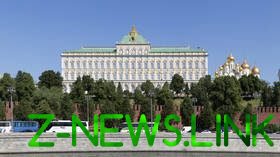 Russian leaders have argued that having NATO members and strategic weapons deployed on their country’s doorstep violates the principle of “indivisible security,” meaning neither the Western bloc nor Moscow should be allowed to strengthen its own security at the expense of the other party.

Russia attacked Ukraine following the neighboring state’s failure to implement the terms of the Minsk agreements, first signed in 2014, and Moscow’s eventual recognition of the Donbass republics of Donetsk and Lugansk. The German- and French-brokered Minsk Protocol was designed to give the breakaway regions special status within the Ukrainian state.