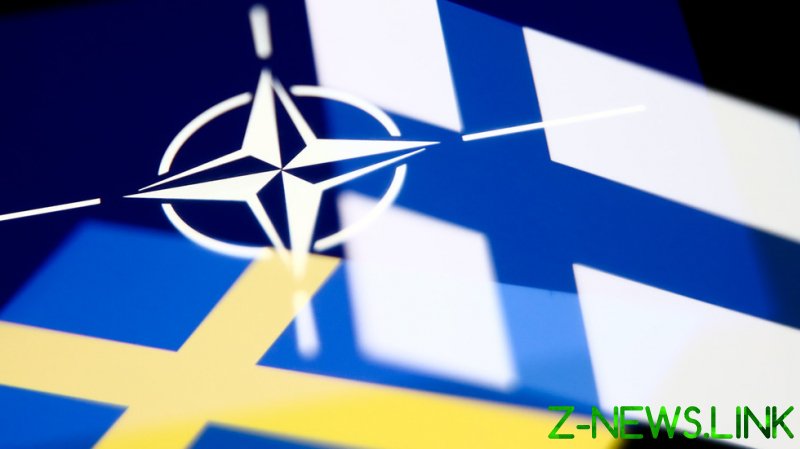 Finland will not join the US-led NATO bloc without Sweden should the latter run into an impasse on its ascension path, Finnish President Sauli Niinisto has said. The official made the remarks during a joint press conference with NATO Secretary General Jens Stoltenberg in Helsinki on Sunday.

“I say that Sweden’s case is ours. That means we will go further hand in hand,” Niinisto stated.

The NATO chief, for his part, signaled that the alliance has not imposed any deadline to accept the bids of Finland and Sweden but seeks to iron out the differences between them and Turkey “as soon as possible.” Stoltenberg insisted that the upcoming summit of the alliance, scheduled for late June, has been never seen as the deadline to accept the two prospective members.

“The Summit in Madrid was never a deadline; at the same time, I would like to see this solved as soon as possible. And therefore we are working hard with our NATO Ally Turkiye, and also with Finland and Sweden, to address those issues that Turkiye has raised,” Stoltenberg said, referring to Turkey by its new official English-language name. 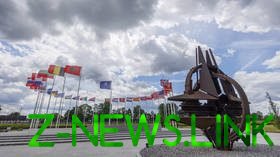 Stoltenberg’s remarks signaled an apparent change of NATO’s stance on the time frame for the potential ascension of Finland and Sweden. Earlier this week, the bloc’s Deputy Secretary General Camille Grand expressed hopes that the differences between Turkey and the two prospective member states would be resolved before the summit.

“We are hopeful that the differences will be settled in time for the summit. It is important to take Turkey’s concerns into account,” Grand told Swiss broadcaster RTS in an interview.

Finland and Sweden have scrambled to join NATO amid the ongoing conflict between Russia and Ukraine. While both Nordic nations have maintained close ties and military cooperation with the US-led bloc for decades already, de jure they have remained neutral countries.

The potential accession of the two nations to the bloc, however, has run into a deadlock as Turkey, a major NATO nation, firmly opposed their membership bid. Ankara accused the two countries of functioning as “guesthouses for terrorist organizations” and hosting members of outlawed Kurdish groups it deems to be “terrorists.” NATO acknowledges Turkey’s concerns, Stoltenberg said, and encourages negotiations between Ankara and the two Nordic countries.

“So when a vital, key ally like Türkiye raises a concern like terrorism, then of course we have to sit down and take this seriously. And that’s exactly what we do,” he stressed.