Finland weighs in on Russia threat 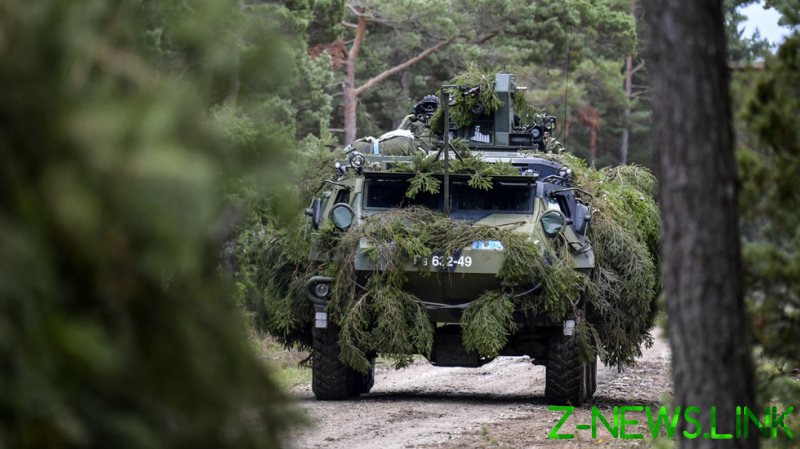 Finland, which is preparing a formal application to join NATO, doesn’t see any “direct military threats” from Russia at the moment, the Nordic nation’s ambassador to the US-led military alliance has said.

However, the envoy claimed Russia has targeted Finland with such activities in the past and they are “nothing new.”

Finish President Sauli Niinisto and Prime Minister Sanna Marin issued a joint statement on Thursday saying the country “must apply for NATO membership without delay.” The leaders said they will formally announce a decision on Sunday and forward it to the Finnish parliament for approval.

Korhonen explained that although Finland stayed out of NATO during the Cold War, it’s been forced to reconsider its stance due to a “very drastic change in our security environment” after the Russian military operation in Ukraine. 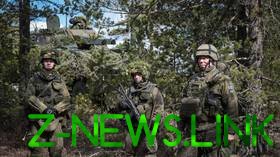 Finland, which shares a 1,340km (833-mile) land border with Russia, already boasts “strong national defense” and joining the alliance would make the country’s protection “even more effective,” he said.

“We have a strong defense, we have a very capable border guard, and I think right now we are awake, so I think the border is very secure,” the envoy added.

Speaking on Thursday, Kremlin Spokesman Dmitry Peskov said Finland’s NATO membership would “absolutely” be a threat to Russia, and that further expansion of the US-led alliance “isn’t making our continent more stable and secure.”

Russia is already working on measures to “strengthen our western flanks in connection with the strengthening of NATO’s eastern flanks,” Peskov added.

The Finnish ambassador to NATO also played down speculation that the events in Ukraine could trigger a nuclear conflict. We are currently “very far away from any nuclear situation,” Korhonen said.

Finland’s neighbor Sweden is also considering a NATO membership bid, and could send its application on Monday, according to local media reports.