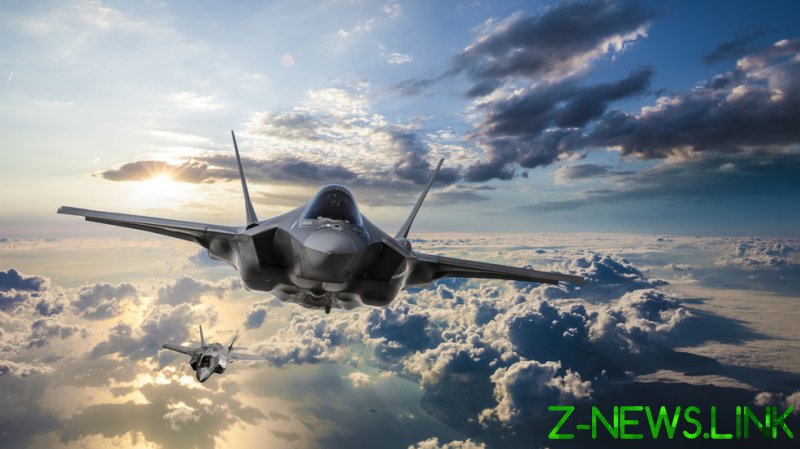 Finland will deploy the first batch of new US-made F-35 fighter jets to the country’s northernmost region, Lapland, when Helsinki receives the aircraft in four years’ time, the country’s air force has revealed.

On Friday, Brigadier General Juha-Pekka Keränen, the Nordic country’s air force commander, said that the “F-35 fleet will be commissioned first to the Lapland Air Force in Rovaniemi in 2026.” The airbase in question is situated seven kilometers north of the city of Rovaniemi, on the Arctic Circle, which is famous for its Santa Claus village. This is Finland’s northernmost base hosting fighter jets.

In December 2021, Helsinki announced its decision to purchase a fleet of 64 F-35 stealth multirole combat aircraft to replace its aging F/A-18 Hornets. The first F-35s are expected to arrive in Rovaniemi in 2026, with the rest of the fleet becoming operational by 2030.

Should Finland’s application to join NATO, which Helsinki lodged on May 17, be approved, the number of the military alliance’s F-35s in northern Europe will increase considerably, as NATO member state Norway has already received 34 of the 52 new aircraft. While most of Norway’s F-35 fleet is stationed at Orlandet airbase in the south of the country, several aircraft are based north of the Arctic Circle, at Evenes airbase, as part of NATO’s Quick Reaction Alert (QRA) forces.

On Thursday, two F-35s flew from that base to intercept two Russian planes over the Barents Sea, which had not violated Norwegian airspace. 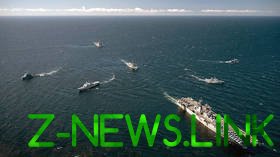 If the Finnish F-35s stationed at Rovaniemi base also become part of the alliance’s QRA forces, it would take them even less time to intercept hypothetical Russian military planes flying west of the Kola Peninsula. This scenario is, however, not a given, and the Finnish F-35s could be tasked with guarding the country’s 1,340-kilometer-long land border with Russia, while their Norwegian colleagues will keep serving as part of NATO’s QRA forces in the north.

On Friday, Finland’s Defense Minister, Antti Kaikkonen, revealed that Helsinki would invite “partner” countries to conduct more military drills. The exercise, which is expected to start this summer already, is meant to bring Finland’s military more in line with NATO standards as well as to “show concrete support to Finland” while that country enters the application process for NATO membership.

A neutral state for decades, Finland dramatically changed its tack on joining the military alliance following Russia’s attack on Ukraine in late February. When applying for NATO membership, the Finnish government explained that it saw this as a deterrent against potential Russian aggression. Several opinion polls conducted in the country also indicated that as many as 75% of Finns were now in favor of joining NATO.

The common perception of Finland as a neutral country may ultimately be wrong, as EU Commissioner for International Partnerships Jutta Urpilainen, a Finnish national, told Germany’s RND media group on Monday.

“Finland has not been really neutral. Over the years, we have integrated more and more into the West,” the official explained. Following Finland’s accession to the EU in 1995, joining NATO was “a natural next step,” according to Urpilainen.

Russia, for its part, insists that it harbors no plans to attack its neighbor, describing Helsinki’s decision as unwarranted.

Moscow has warned that should Finland join NATO, Russia would have to beef up its military presence in the north of the country and take proportionate measures to ensure its security.