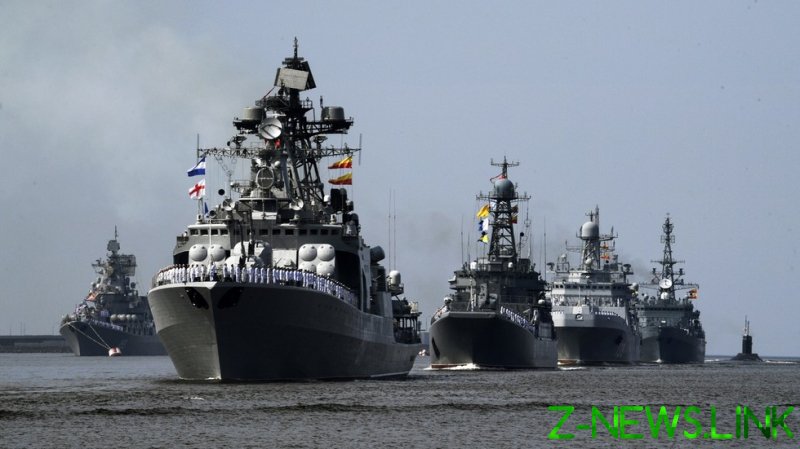 Moscow will have to deploy significant forces to its borders with Finland in response to Sweden and Finland joining NATO, Russian ex-president, Dmitry Medvedev, has warned on Thursday, adding that deploying nuclear arms to the region might well be a possible way of “restoring the balance” of security in the area.

The two nations acceding to the military bloc would only mean Russia will get more “officially registered adversaries,” the former president has written in a lengthy Telegram post commenting on the aspirations of Stockholm and Helsinki to join NATO in the near future. 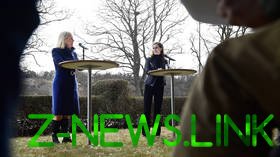 The length of the land border between Russia and the military bloc will nearly double in that case, Medvedev, who is currently deputy chairman of the country’s Security Council, has added. “This border [security] will have to be strengthened,” he has said. The possible security enhancement options include “drastically increasing the number of land forces and air defenses” in the region and deploying additional warships to the Gulf of Finland.

“Non-nuclear status of the Baltic region will be out of question in this case. The balance [of power] should be preserved,” Medvedev has warned, adding that Russia has not even considered such an option until now and had no such plans before.

The former president has also said that there is in fact little reason for Sweden and Finland to join the military bloc, adding that all references to Russia’s ongoing military operation in Ukraine are irrelevant in this case. “We do not have any territorial disputes with these nations,” he has said. 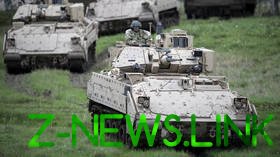 Medvedev has also expressed his hope that “common sense” will prevail, adding that any “rational” people in Sweden and Finland would hardly want to see “increased tax” burden as well as “tensions along their nations’ borders” and “nuclear-armed vessels within an arm’s reach from their homes.”

His words come a day after Finland’s Prime Minister Sanna Marin and her Swedish counterpart Magdalena Andersson have confirmed they want their nations to join the US-led bloc “quite fast.” Marin particularly pointed to the ongoing Russian military operation in Ukraine as a reason for changing Finland’s policy of not joining any military blocs.

Some media reports suggested both nations are to submit their applications this summer, although there have no official confirmations of any potential dates. The plans had been criticized by the Russian Foreign Ministry that said Helsinki and Stockholm were going against their nation’s interests.