Find out who in Europe is most of all drinking beer 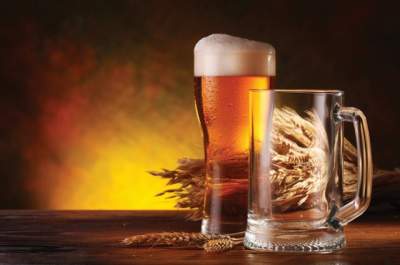 Statistics do not lie.

Historically, beer was the main alcoholic beverage in the regions that are less influenced by the Roman Empire in ancient times and in colder climates, where crops are the main agricultural products.

This European region, which include the UK, Benelux, Germany, Austria, Denmark, the Visegrad countries, the Baltic States and sometimes Ukraine is a traditional leader in the use of intoxicating drink.

See also:  In Paris, on the eve of elections, was shot by unknown person

See also:  Messi broke into the top 5 of the best scorers in Europe