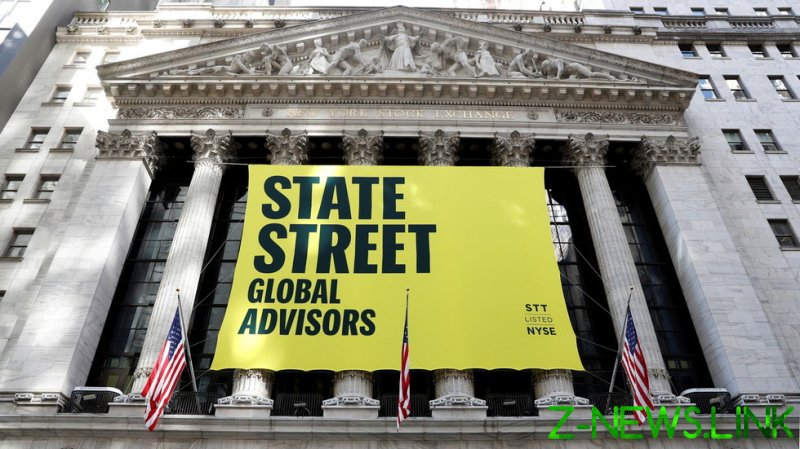 According to London’s The Times, which reported about the new policy on Sunday, the company aims to triple the number of black, Asian and other minority staff in middle and senior leadership roles by 2023. The paper also stated that failing to achieve equality targets would result in lower bonuses for executives.

During the hiring process for middle management roles – a senior vice-president level or above – State Street executives will now reportedly need to assemble a panel of four or five people that includes one woman and, ideally, a non-white person.

“This is now front and central for State Street – it’s on every senior executive’s scorecard,” Jess McNicholas, the bank’s head of inclusion, diversity and corporate citizenship in London, told the Times. The company, which has some 30 offices worldwide, employs nearly 40,000 people.

McNicholas said the Boston-headquartered firm will still be hiring white men, but recruiters will first need to show that women and ethnic minority applicants were interviewed by these equality panels.

However, the company apparently later told the City A.M. business newspaper that the reports of staff needing special permission to hire white male candidates were “factually inaccurate.” But the paper confirmed that there would be lowered bonuses for failing to meet diversity mandates.

As part of the new drive, State Street will also raise spending with diverse suppliers over the next three years – with the firm reportedly pledging to “hold ourselves accountable for strengthening black and Latinx owned businesses.”

The diversity moves come despite State Street previously announcing plans to cut some 1,200 jobs, equivalent to about 3% of its workforce, after seeing declining profits during the Covid-19 pandemic.