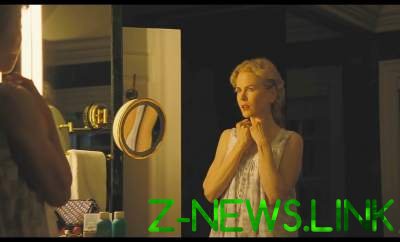 The Prime Minister at the end of December

In the network appeared the Ukrainian movie trailer “Killing a sacred deer,” directed Giorgos Lanthimos (“Lobster”). The premiere was held at the 70-m the Cannes film festival, she received the prize in the nomination “Best screenplay”. The main roles in the film played by Colin Farrell and Nicole Kidman.

Surgeon (Farrell) takes over the patronage of the son of his patient Martin, who suddenly unleashes his adolescent anger. It turns out that someone from the family doctor must die.