Fighters ATO have improved the tactical situation in the Lugansk direction 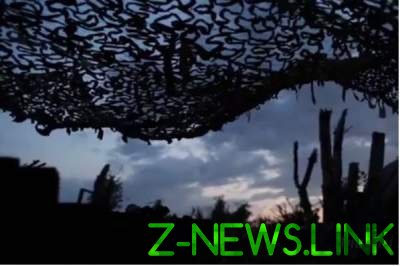 It was previously reported that the ATO forces liberated several settlements.

Separate units of the Armed Forces of Ukraine in Lugansk direction improved the tactical situation in order to improve the conditions of observation of the enemy and conduct defensive fire in response to provocative attacks on the Russian occupation troops.

This was announced by the General staff of the Armed forces of Ukraine.

“The armed forces of Ukraine strictly adheres to Minsk agreement, in accordance with the provisions which can strengthen or convert their positions to relocate within the territories specified in these agreements”, – added there.

Earlier, a military volunteer Yury Mysyagin Facebook reported that ATO forces conducted an operation in the Luhansk direction, took control of several strategic heights and freed from the militants a number of villages.