Home / photo report / Fifteen of the most unfortunate inventions of the Apple. Photo

Fifteen of the most unfortunate inventions of the Apple. Photo 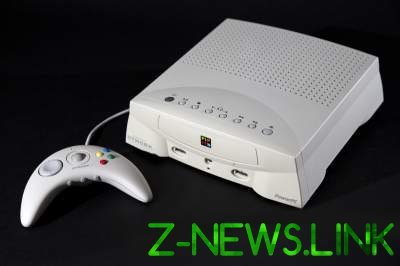 This company was a complete failure.

Apple devices have long been leaders in their industries. However, in the past not all “Apple” technique has become successful, the American Corporation time and again suffered heavy losses. But without these mistakes and experiments would not have been such a success! 15 failed projects, of which Apple wants to forget. 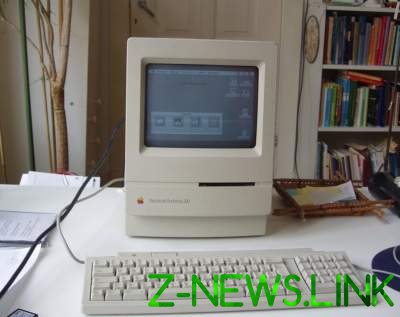 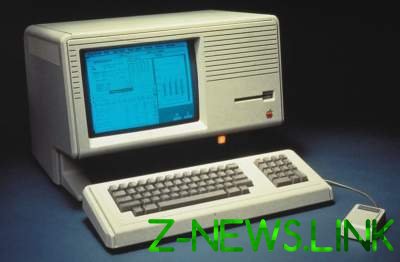 This computer Steve jobs named after his daughter Lisa, officially, the name is an acronym for “Local Integrated Software Architecture” (the”Software architecture with local integration”). The device is not sold for the price at $ 9995, and the software was missing. 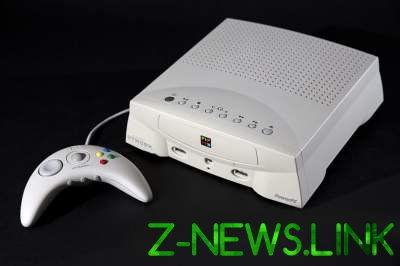 The company has released a gaming console, the Bandai Pippin in 1996. It was the first attempt to combine a gaming console with Internet connection. In all there were 100,000 consoles, but they cost too much and could not compete with Nintendo and Sony, therefore, was not half sold. 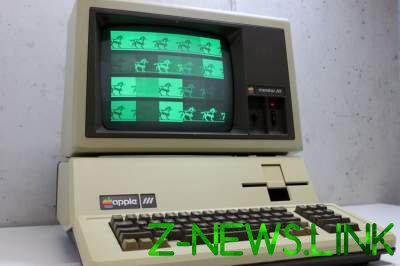 The failure of the computer cost the company dearly. Steve jobs insisted that the device should be silent, so I removed all the fans. The body was made of aluminium, the location of the motherboard is not taught. The computer quickly overheated, the screen distorted the text of the chip is melted and fell out of their sockets.

See also:  Bright fashionistas from the streets of Tokyo. Photo 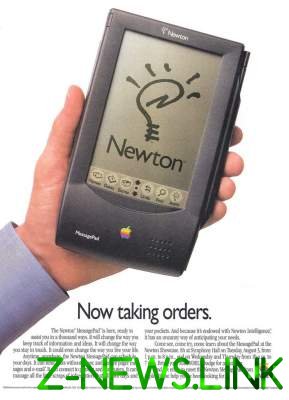 One of the first series of pocket personal computers Apple. The device was produced for several years, but never had success in the market, there are two main reasons: high price and large size. Customers also did not like the handwriting recognition. 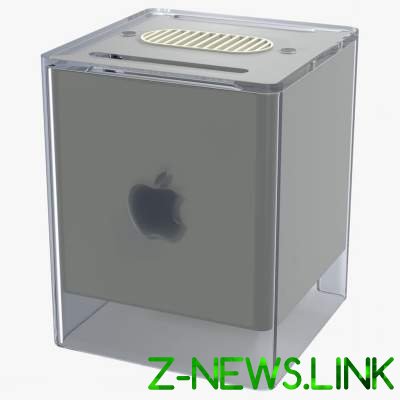 This device has an interesting design, but the technical characteristics left much to be desired. The computer does not have the PCI, AGP cards, there was no audio input, due to the lack of internal cooler system components are constantly overheated. 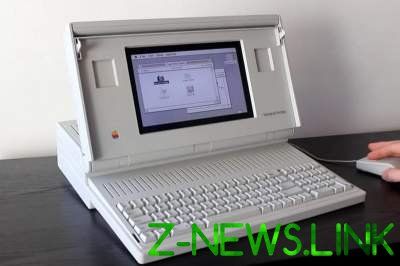 The first portable computer company. It weighed 7 kg and was worth $ 6500! Moreover, the device worked only with a charged battery. 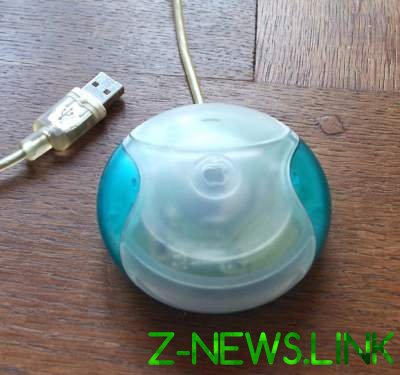 Round mouse, which was very difficult. Users called it “a hockey puck”. 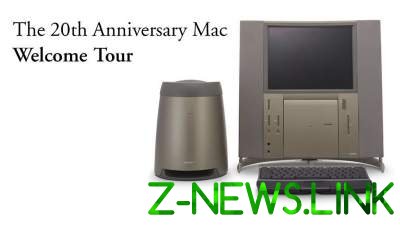 In 1997, in honor of its 20th anniversary, Apple released the 20th Anniversary Macintosh. Computer featured original design, had a LCD screen, CD drive and the Bose sound system. Everything in it was wonderful, except the prices in 7499 dollars. 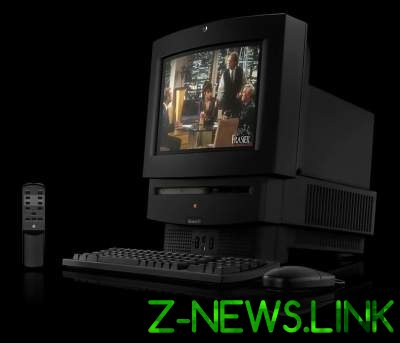 In 1993 the company released a unique device that combines the functions of a television and computer. But the performance of the Macintosh TV was weak, the main RAM can be increased only up to 8 MB. 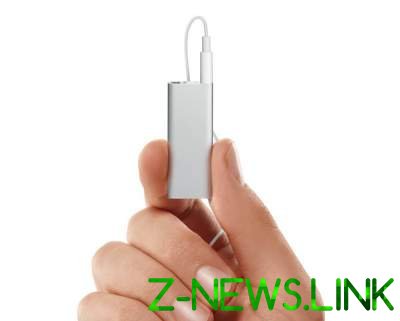 In 2009, appeared on the market the third generation iPod shuffle, the control player was moved to headphones, and the case lost buttons. The lack of a coherent management system made this device one of the worst in the history of the company. 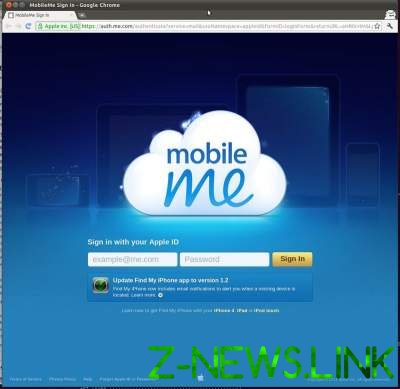 MobileMe was a paid set of web services with support for push technology from Apple. In the words of Steve jobs: “MobileMe is Microsoft Exchange for the ordinary people.” Using this service you can transfer email, contacts and calendar on your iPhone, iPod Touch, Mac or PC, it provides a complete set of web applications. This service cost is expensive, and given place to more modern iCloud. 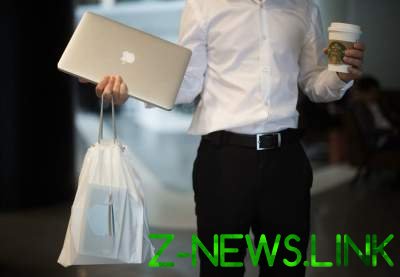 Until recently, when purchasing products in Apple Store, you waited for the package that is being transformed (for your convenience) in a backpack. Of course, this design somehow does not fit with the innovative technology of the Corporation. Fortunately, Apple stores switched to paper bags of the usual form. 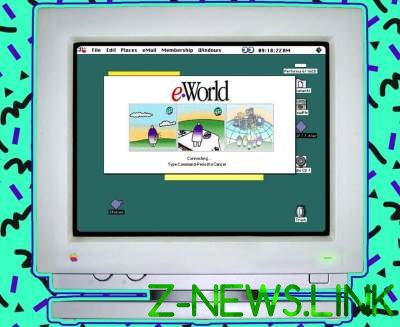 Online service 1994 for Mac owners, including e-mail, news portal and network for communication. eWorld was not able to compete with the popular AOL, and expensive. The service was closed only two years after launch. 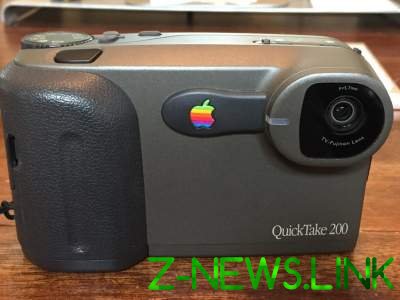 In the early 90s, Apple released their first digital camera QuickTake. The quality of the photos was very low, the device memory is enough for only 8 shots, did not even have the function of focusing. Moreover, the camera was compatible only with Mac computers.