Home / photo report / Fifteen of the most beautiful bridges of Prague. Photo

Fifteen of the most beautiful bridges of Prague. Photo 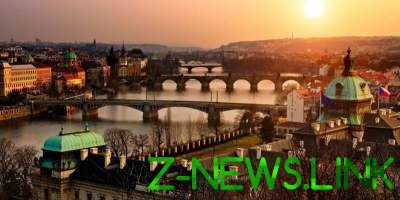 In Prague more than 300 bridges.

Radiant Prague, lying on the banks of the Vltava river, often said to be one of the best preserved cities in Europe. Virtually untouched by the wars of the XX century, it preserved many of the architectural masterpieces of different styles, from Gothic to Baroque. Due to the abundance of towers and medieval churches that pierce the skyline, Prague is known as the “city of a hundred spires”, but, however, it can be called a city of a hundred bridges. In the city more than three hundred bridges. 18 of them cross the Vltava, and a lot of other lead through smaller rivers, streams and ravines. 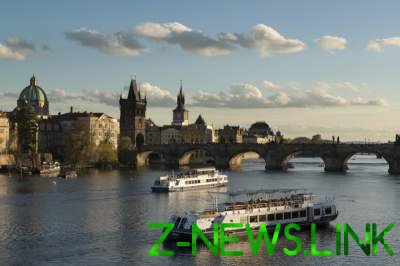 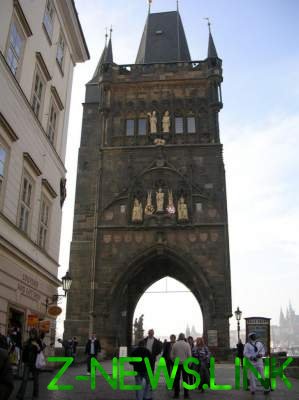 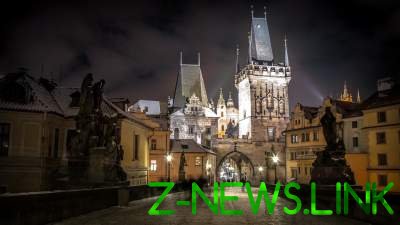 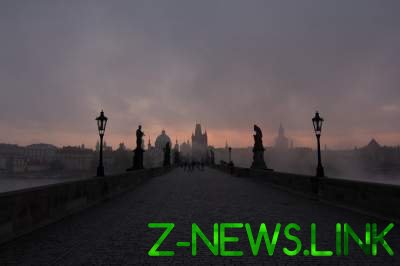 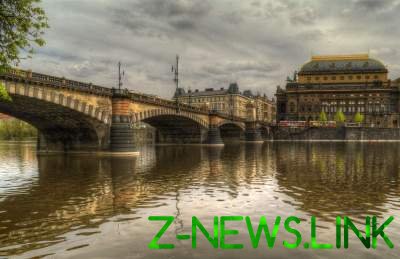 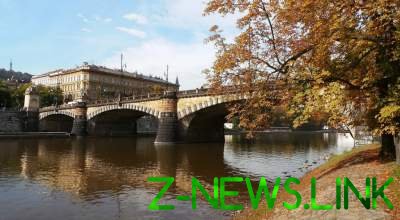 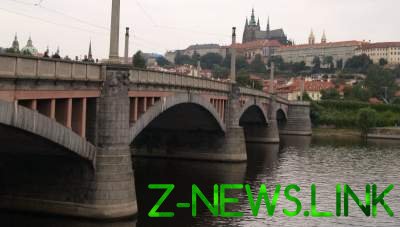 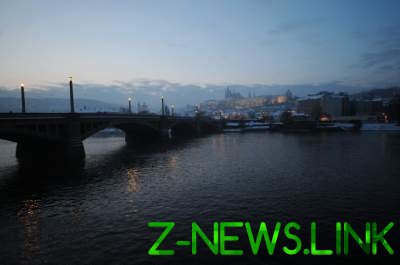 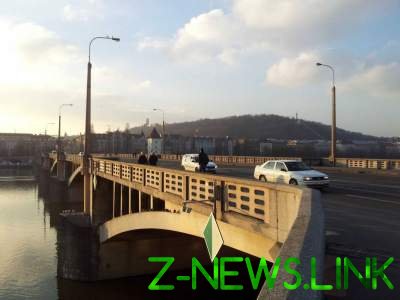 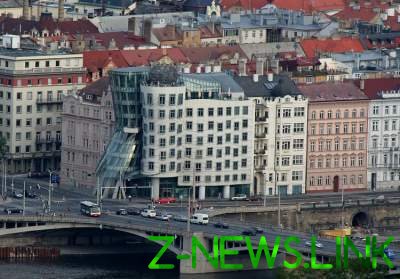 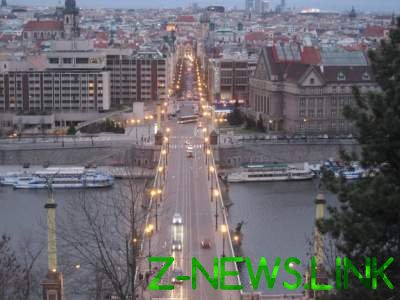 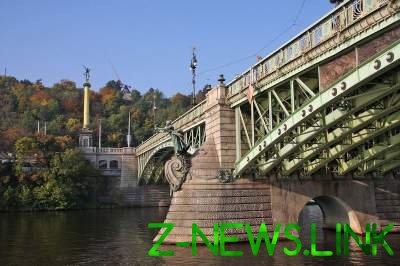 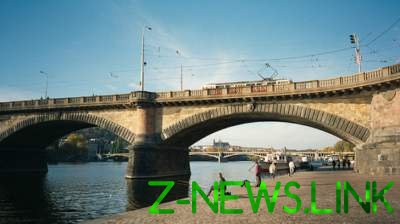 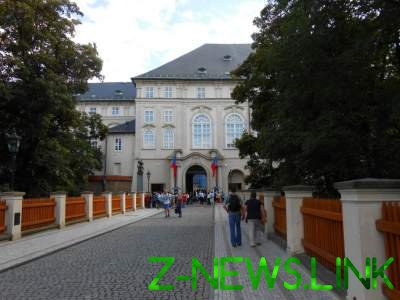 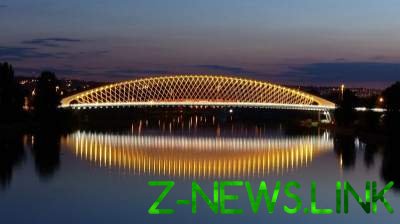 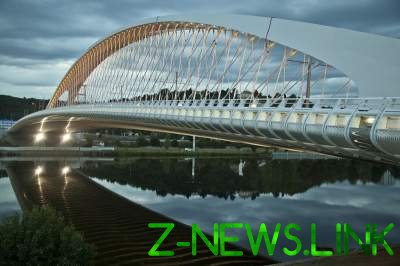