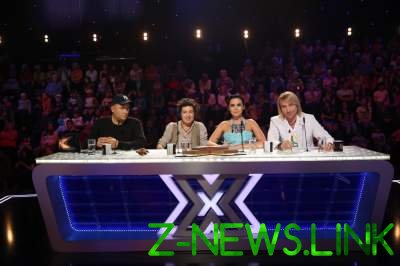 The judges of the show even began to dance.

In the sixth edition of the “X-Factor 8” viewers and judges of the conquered indigenous Moldavanka Natasha Sirbu.

Video of her speech was posted on the YouTube channel of the project.

Girl since kindergarten dreams of becoming a star and does vocals.

She works at a karaoke, but it is much harder than it looks.

At the audition she sang a rousing Moldavian song, which impressed the judges, who even broke into a dance.

After she received four “Yes” the jury member Dmitry Shurov said, “I want you” and only after a meaningful pause, added “…to wish.”

Network users also liked the performance of Natasha, they noted that the girl has a powerful voice and beautiful timbre.