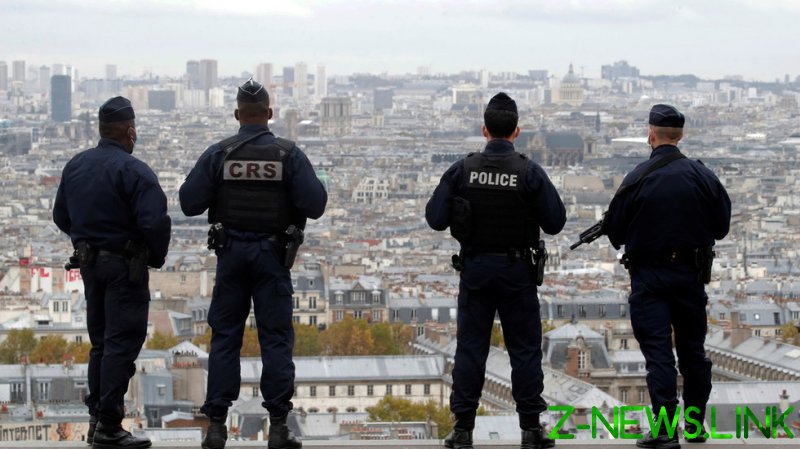 The loud sounds of shooting rocked the north-western La Paillade district of Montpellier on Sunday afternoon as the two gangs seemingly unloaded volleys of handgun and automatic rounds at each other. A dramatic video published on the social media site zooms in on masked gunmen as deafening shots ring out near the Assas Tower – a residential building described as the tallest in the southern French region of Languedoc-Roussillon.

Another video that has surfaced on social media shows a man who had apparently been injured in the gun fight.

A large police force supported by riot control units, paramilitaries, and army units have been deployed to the scene, according to the French media. They secured the area, while the injured person was sent to a hospital under police escort.

The shootout arose from a conflict between two gangs, a police source told local media, with some witnesses claiming the dispute was over a drug deal.

Responding to the incident, the mayor of Montpellier denounced the “unspeakable acts” and “incredible violence” in a Twitter post. The French police union also issued a statement, in which it said that only “substantial police reinforcements” could help law enforcement to stem an “incredible rise in violence and delinquency” in the area.

“Montpellier is on its way to becoming the one of the most crime-ridden cities in France,” the union said.