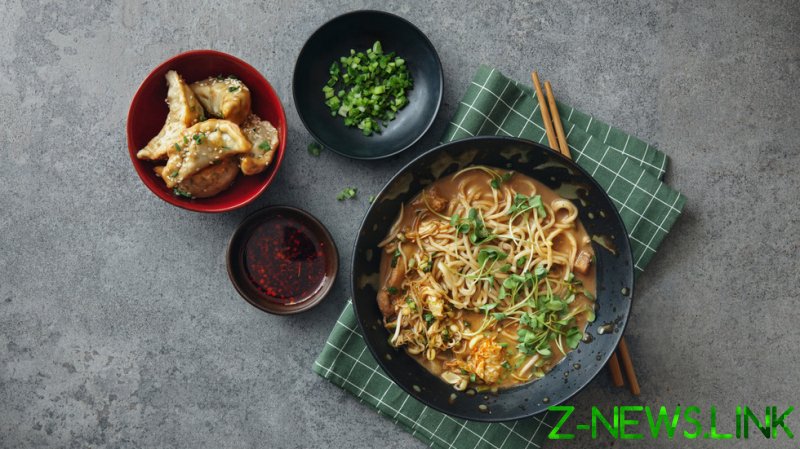 Roslyn Talusan – a Filipina Canadian who has written for Vice, Refinery29, and the A.V. Club, among other publications – sparked social media controversy after she publicly called out white author Pippa Middlehurst for writing a book about dumplings and noodles.

“Why did a white woman write a cookbook about dumplings and noodles,” Talusan tweeted to her over 10,000 followers on Sunday, along with a photo of Middlehurst’s face – an act which triggered a storm of hateful and racially-charged messages toward the white cook.

Talusan’s post quickly came under fire and the journalist was accused by many of harassment and racism toward Middlehurst, who attempted to defend herself in a thread saying she was “not going to justify” her career to people online.

Instead of apologizing or attempting to iron out the ‘cultural appropriation’ drama, Talusan attempted to portray herself as the victim of harassment from “Nazis” and even profit from the incident.

On Tuesday, the journalist posted a new tweet complete with a PayPal donation link and asked for contributions, writing “Therapy costs me $130/session and I’m gonna need it after almost 48 hours of harassment of nazis,” according to screenshots posted online (Talusan made her account private amid the raging woke war).

The brazen request for money led to even more public condemnation of Talusan, including from other journalists, who saw it as a stretch too far.

“I hate contributing to the pileon but this behavior is just so shitty and I want young journalists to stop thinking this is acceptable,” reacted journalist Jesse Singal. “It’s been days and days of this and clearly she is receiving some sort of reinforcement from somewhere saying ‘Yes, this is the way.’”

“You racialize a stranger. Publicly disrespect their entire career. Receive backlash. Refuse to apologize, dig in deeper and paint yourself as the victim in a gratuitous pile-on you started. Then the coup de grace? You solicit donations from strangers to finance your self-care,” declared Harpers columnist Thomas Chatterton Williams, while conservative radio host Erick Erickson called Talusan “a ridiculous person.”