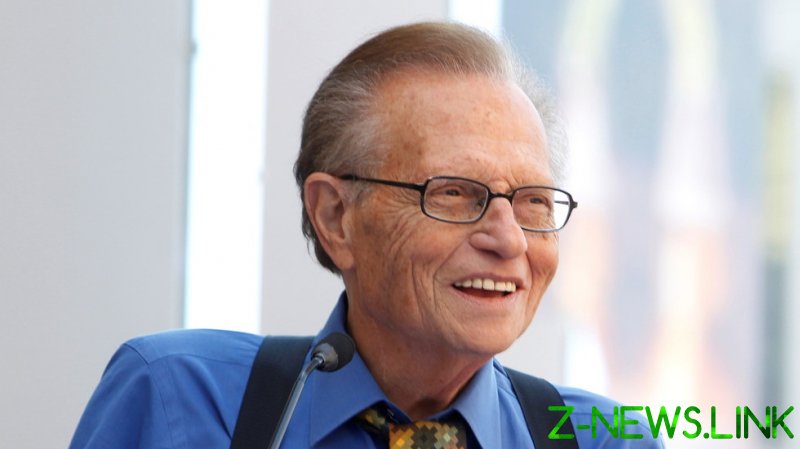 The news of King’s passing appears to have affected just about everyone who works in the media, both liberal and conservative. Even Piers Morgan – who publicly feuded with King after briefly replacing his long-running show ‘Larry King Live’ – tweeted about the legendary host, of course referencing the differences he had with his “hero.”

“Larry King was a hero of mine until we fell out after I replaced him at CNN & he said my show was ‘like watching your mother-in-law go over a cliff in your new Bentley.’ (He married 8 times so a mother-in-law expert) But he was a brilliant broadcaster & masterful TV interviewer,” Piers Morgan tweeted in the wake of King’s passing.

“Fun story about Larry King. About a decade ago, I sat behind him at a Dodgers game. My mom had no idea who he was, but he LOVED his baseball. The dude was in his late-70s and cheering like a little kid,” Daily Caller’s David Hookstead wrote about King. “That’s the kind of passion the world could use a little more of.”

Many also shared favorite moments from King’s interviews over the years, from him singing with Marlon Brando to getting roasted by comedian Jerry Seinfeld.

King passed away at Cedars-Sinai Medical Center on Saturday morning. Reports earlier in January suggested he had been admitted to the hospital in a serious condition.

On top of his legendary ‘Larry King Live’ program, King made numerous movie and television appearances, and hosted shows for networks like Hulu. He also presented RT America’s ‘Politicking’ series.