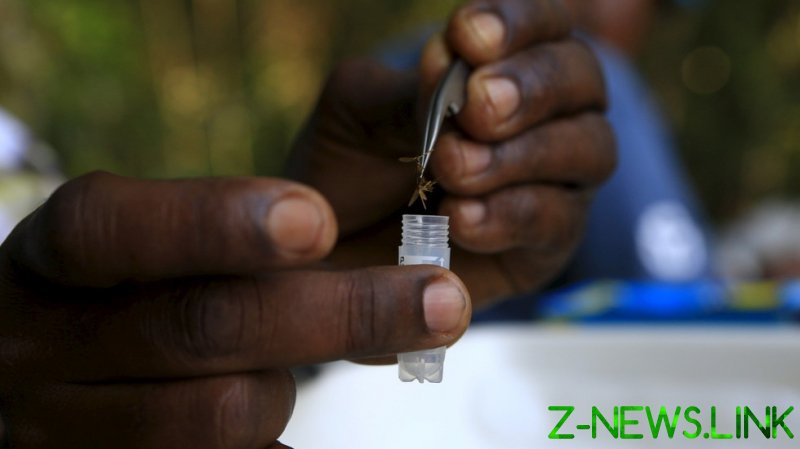 The featured scientists, black professors, and PhD holders told the BBC that race plays a factor at every stage of their academic career – from rejected job and grant money applications through to the lack of “support” from institutions and white colleagues.

The problem of “definitely institutionally racist” academic research is made worse by the lack of recognition by white senior scientists, Christopher Jackson, a geoscience professor at Manchester University, told the broadcaster.

White colleagues do not provide the support needed “to navigate a system which is often quite alien to [black scientists] and to tell you about some of the unspoken norms and hidden laws that are in there,” Jackson said.

A Royal Society study found higher drop-out rates among black STEM (Science, Technology, Engineering and Maths) researchers, compared to their white counterparts and those from other minority groups.

Using official data from between 2007 and 2019, it noted that black people accounted for 1.7% of all STEM research staff, despite making up 3.4% of the population – and found that only 3.5% of those black STEM scientists made it to the professor level, compared to nearly 12% of white STEM academic staff.

Imperial College researcher Mark Richards told the BBC that the findings “seem to show that there is an element of racism or structural bias” and noted that older scientists are “looking for a younger version of themselves” to mentor and guide, meaning those from minority backgrounds are less likely to be favoured.

An investigation into the UK Research and Innovation agency (UKRI) found last year that none of the £4.3 million in funding towards studying the impact of Covid-19 on ethnicity minority groups went to proposals brought by black scientists.

While some commenters agreed with the scientists that there was a“systemic” issue and “problem of under-representation” when it comes to black scientists, the report sparked accusations that they were playing “the race card” and putting “feeling over fact.”

“By gatekeeping a culture that is systemically racist, research and STEM loses out on huge talent,” one person tweeted.

Others disagreed, with one suggesting that the “whole premise” of structural bias was “racist,” since everyone has to “navigate [and] use the same structures.”

Meanwhile, several insisted that “ability,” and not skin colour, was the sole basis upon which hiring decisions were made.