Federer in Basel scored 95th title in his career 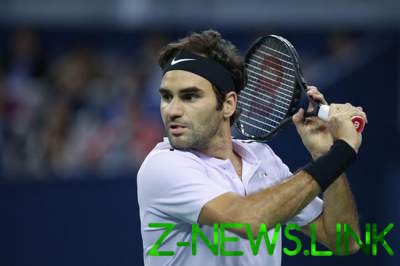 The legendary Swiss tennis player Roger Federer became the winner of the home tournament on hard courts of the ATP 500 with a prize Fund of €2,291,860.

In the final match of “Swiss Indoors” the Swiss were waiting for Juan Martin del Potro. The players held the fourth full-time in 2017 in Miami and Beijing were stronger than Federer, but at the US Open was sensationally won by del Potro.

See also:  MotoGP: Dovizioso won in Malaysia and the struggle for the title

The start of the finals, left for del Potro – the Argentine with the score 4:5 not allowed Federer to apply for a set, and the tiebreak recouped from the account 0:3. In the second game, Federer was on the verge of defeat, but managed to win back two break points. With the score 4:5 lost active reception of Federer allowed the Swiss to equalise.

At the start of the deciding set, del Potro did break, Federer responded with a series of four won games in a row. Having this advantage, Federer no problem brought the match to a victorious point (6:7, 6:4, 6:3).