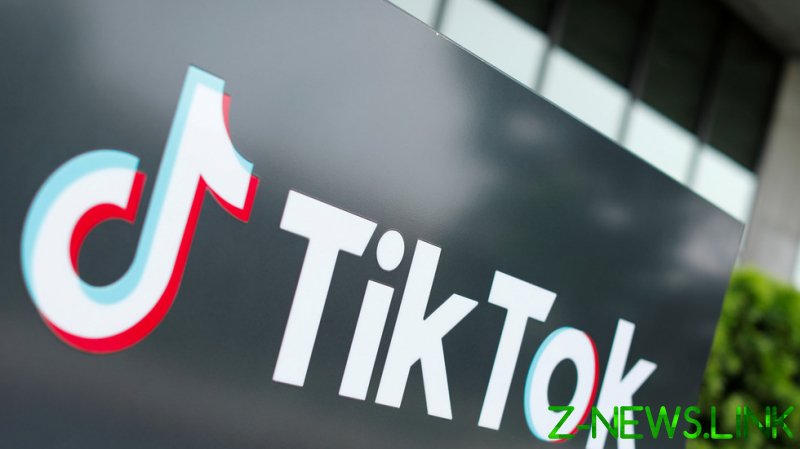 U.S. District Judge Carl Nichols issued a preliminary injunction, that would allow the popular app to still be on offer in Apple and Google stores, shortly before the ban was supposed to go into force on Sunday midnight. Earlier in the day, Nichols allowed a 90-minute hearing, where a lawyer representing TikTok made the case for it remaining available to users in the US.

While the court sided with TikTok’s parent company, ByteDance, on the issue of US app stores, it stopped short of blocking looming Commerce Department restrictions that are set to come into force on November 12.

TikTok is facing an outright ban in the US right after the US presidential elections if its preliminary deal with retailer giant Walmart and software company Oracle for them to buy a 20 percent stake in the app fails to receive a seal of approval from Beijing. Earlier this week, ByteDance announced that it applied for an export license in accordance with the Chinese government guidelines.

Trump, whose administration has targeted the Chinese-owned app for allegedly mishandling user data and allowing the Chinese government to spy on American citizens, gave the deal his “blessing” last week, calling it “a great deal for America.”

Nevertheless, uncertainty continues to swirl over whether the parties manage to thrash out the terms of the agreement to make it acceptable for both Beijing and Washington, with Trump suggesting that the negotiations can fall through as well.

“If they get it done that’s great, if they don’t that’s fine too,” he said.

Last week a judge in California blocked a similar order ousting WeChat app from American stores hours before it was supposed to take effect.