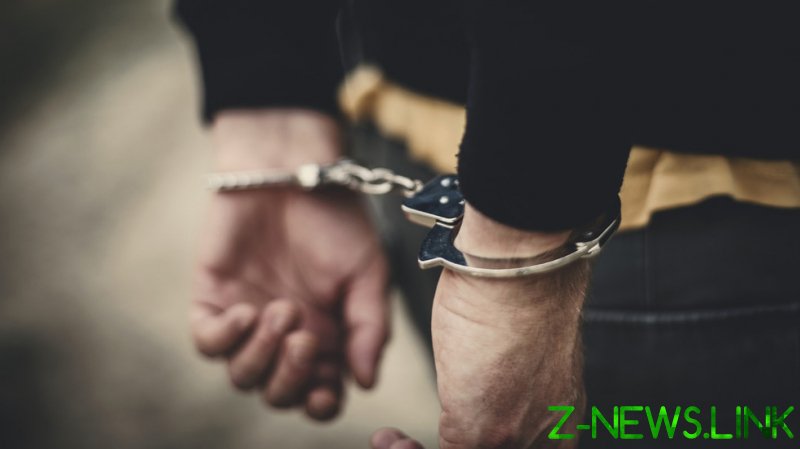 Igor Danchenko was arrested on Thursday at the behest of Special Counsel John Durham, the New York Times reported. Durham had been assigned by former President Donald Trump to investigate allegations of wrongdoing in the FBI’s so-called ‘Russiagate’ probe, which examined supposed links between the 2016 Trump campaign and Russia.

A former staffer at the Brookings Institution, Danchenko served as the primary source of much of the information that would make it into former British spy Christopher Steele’s now-notorious dossier.

The dossier ended up being used by the FBI to obtain permission to spy on Trump’s campaign, with this counterintelligence operation eventually spiralling into Special Counsel Robert Mueller’s ‘Russiagate’ investigation. Mueller would later find that no collusion occurred between the Trump campaign and the Russian government.

Steele, who had been hired by a Democrat opposition research firm to dig up dirt on Trump, swallowed everything Danchenko fed him, even though Danchenko would reportedly tell the FBI that he never intended the gossip he fed Steele to end up being involved in a criminal investigation.

In 2019, the Justice Department’s Inspector-General heavily criticized the FBI for continuing to cite the dossier even after the agency interviewed Danchenko and learned that the information within was suspect.

This information included unproven claims that Trump’s lawyer, Michael Cohen, flew to Prague to meet with Russian officials in secret, and scandalous allegations that the Russian government had recorded prostitutes urinating on Trump in a Moscow hotel room – the so-called “pee tape.”

Though the contents of the dossier have long been discredited, Steele told ABC News’ George Stephanopoulos last month that he stood by the claims about Cohen, even though the FBI and Mueller’s investigation deemed them untrue. Steele also insisted that the pee tape “probably does” exist – but that Moscow hasn’t released it because “the Russians felt they’d got pretty good value out of Donald Trump when he was president.”

The charges against Danchenko are unknown, as the indictment against him remains sealed. However, before becoming involved in the Steele Dossier debacle, Danchenko had come to the attention of US authorities before, and was investigated by the FBI a decade earlier for allegedly serving as a “Russian agent” in the US. Danchenko denied the accusation.