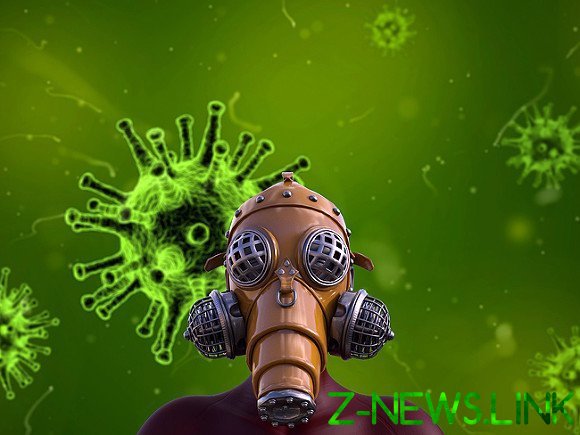 The government has revised the growth forecast for the Russian economy in 2020: instead of the expected ahead of GDP growth of 1.7% is now 1.9 percent. Yes, it let other countries lower projections, China, for example. May become more modest expectations in General, growth of the world economy, and Russia will accelerate (?!).

No, I understand that the situation in the most recent days simply do not have time to consider but actually the whole story with the coronavirus has already started since the end of December 2019, and about a month ago, it became clear that all very seriously.

Seriously, but apparently not for everyone.

In fact, for the Russian economy coronavirus threat even to a greater extent than for other countries. We, as you know, several years ago proclaimed and began to make a turn to the East (like, “Ah, you have sanctions against us, we will not be friends with you, go to China”). I must say that to date in this direction has been achieved. As evidenced by this figure: share of China in foreign trade turnover of Russia reached the end of 2019 record level of 16.6%. Today, no country and is not close to this figure. The second China — Germany — has a 8% share in the foreign trade of Russia by the end of 2019.

It happened: turned to the East, we are somehow not in time.

The trouble for the Russian economy in the fact that she is known to have been raw, and still is, but China has significantly reduced in recent years the demand for fuel and energy resources: oil, approximately 20%, coal — 40%. Demand falls — falling world oil prices — the Russian ruble falls. It turns out that Russia’s losses are not only from reduced demand for commodity exports, and to a greater extent from the fall in world prices for oil and other energy resources.

And someone else still thinks that Russia will remain a safe haven? No, you’re not. The economy of Russia with the big share of probability will leave in a minus in the current year, so that revised forecasts of growth should be in the opposite direction. 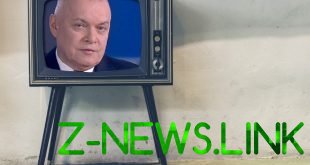 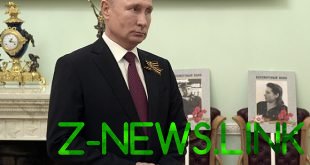