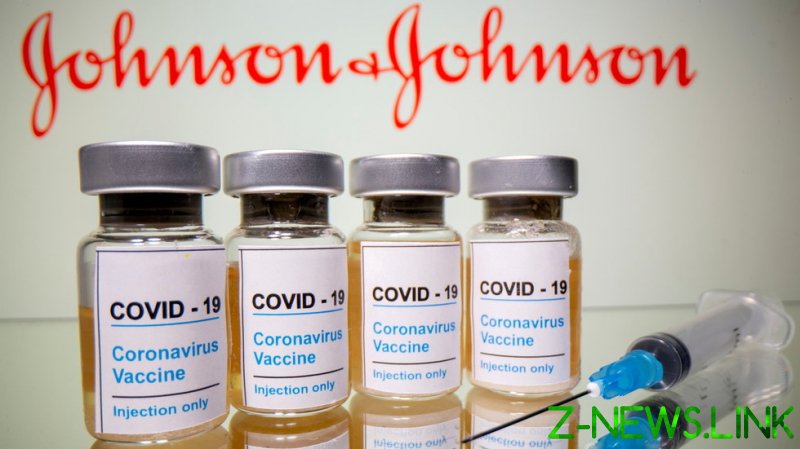 The Big Pharma firm said in a statement on Wednesday that the FDA had approved the new expiration date, adding that the decision had been “based on data from ongoing stability assessment studies, which have demonstrated the vaccine is stable at six months.”

The regulator said in a letter to J&J that the extended shelf life would also apply to batches that had previously expired as long as they had been stored at a specified temperature.

Wednesday’s extension is the second approved for the J&J shot, with the FDA extending its original three-month life span to four-and-a-half months on June 10. That move came as officials in a number of states warned that their unused doses would expire before the end of June.

Last week, the medical news outlet Stat reported that “several state health departments” had recently called on the federal government to “redistribute their supply to other countries,” pointing to fears the doses would soon be rendered useless.

“We’re drowning in this stuff,” Robert Ator, who heads up Arkansas’ vaccine roll-out, said of the state’s stockpile. “It’s starting to get a bit silly and we want to make sure we’re being good stewards.”

Stat observed that waste could be avoided if health officials agreed to extend the vaccines’ shelf lives, but noted “such expiration dates can only be extended so far.”

In New Jersey, Delaware, and Pennsylvania alone, more than 800,000 J&J doses were at risk of going to waste as of late June, as health officials struggled to convince residents to receive the jab. Some of the reluctance may stem from an FDA order to halt the J&J roll-out in April to look into potentially serious side effects. While it determined the adverse reactions were highly uncommon, that scare – as well as others since – may have been enough to turn off some residents for good.

While J&J’s vaccine was highly anticipated due to its single-shot formulation, competitors Pfizer and Moderna largely beat it to the punch, with their own jabs granted emergency approval months before J&J’s. Moreover, the two rival companies have already supplied more than enough doses to vaccinate all eligible Americans, with 150 million already fully immunized with their two-dose shot, compared to just 13 million for J&J’s vaccine.