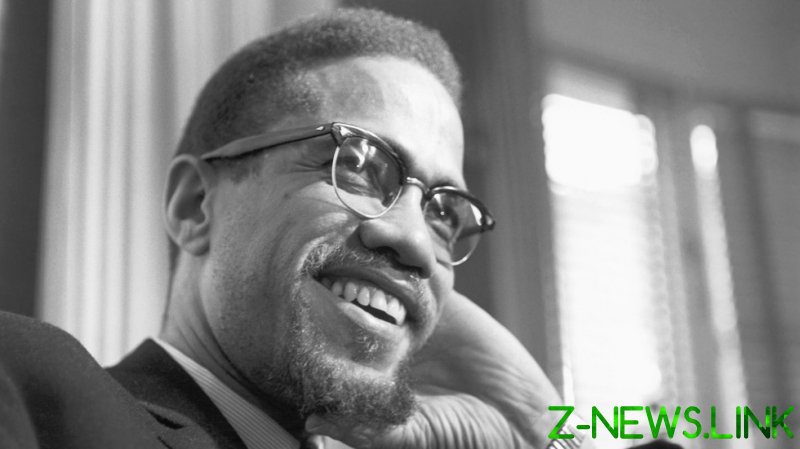 State Supreme Court Justice Ellen Biben threw out the convictions of Muhammad A. Aziz (aka Norman 3X Butler) and Khalil Islam (aka Thomas 15X Johnson), who were charged with assassinating Malcolm X at Manhattan’s Audubon Ballroom and sentenced to life in prison in 1966.

Thursday’s decision to void their sentence followed the 22-month investigation by Manhattan District Attorney Cyrus Vance Jr. and lawyers for the two men, which found that both prosecutors and the FBI had withheld evidence that could have exonerated Aziz and Islam during their trial.

According to the investigation, prosecutors failed to disclose that undercover police officers were present at the Audubon Ballroom at the time of the shooting. The New York Police Department did not reveal that the New York Daily News received a call tipping them off about the impending assassination. The FBI did not tell state officials that a particular man who matched the description of one of the assassins was known to them, and even identified by an informant – letting Aziz and Islam be blamed instead.

The probe did not find a conspiracy by government or police to have Malcolm X killed, or reveal who prosecutors believe is actually to blame. The FBI notes identified the shotgun-wielding assassin described by a witness as “dark-skinned, stocky and having a ‘deep’ beard” as William Bradley, aka Al-Mustafa Shabazz. He died in 2018, and his lawyer denied that he had taken part in the killing.

Bradley was an enforcer for Nation of Islam, the organization Malcolm X famously joined in 1952 but broke away from in 1964 to launch a new group, Organization of Afro-American Unity.

The third man convicted in the assassination, Mujahid Abdul Halim, confessed to the murder and his conviction has not been overturned. He has always maintained Aziz and Islam were innocent. The two men spent decades trying to clear their names. Aziz was released from prison in 1985, and is now 83. Islam was released in 1987 and died in 2009, at the age of 74.

“This wasn’t a mere oversight,” their lawyer Deborah Francois told the New York Times. “This was a product of extreme and gross official misconduct.”

“These men did not get the justice that they deserved,” said DA Vance. The failure cannot be remedied, he added, “but what we can do is acknowledge the error, the severity of the error.”

His re-investigation was inspired by the Neftlix documentary series ‘Who Killed Malcolm X?’, hosted by Abdur-Rahman Muhammad. After it began, a book was published accusing Bradley of being one of the assassins. ‘The Dead Are Arising,’ by Les and Tamara Payne went on to win a Pulitzer Prize in the biography category.