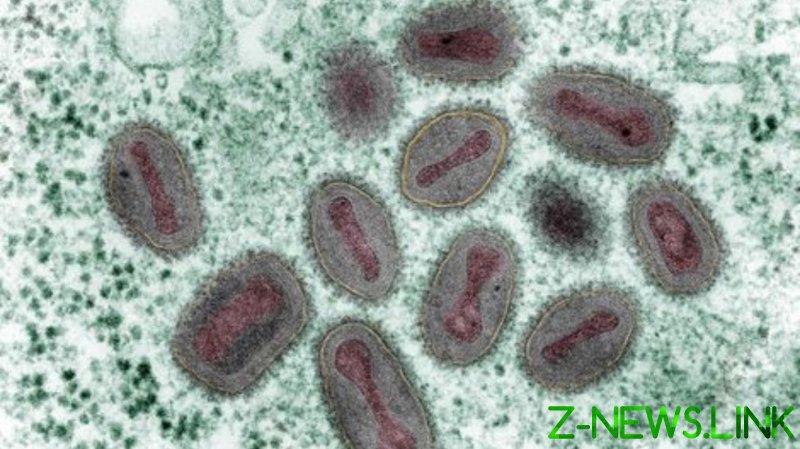 The fifteen mysterious vials were found on Tuesday night at a Merck laboratory, according to an unclassified alert sent to the Department of Homeland Security and seen by the outlet. Five of the ampules carried labels reading “smallpox,” while another 10 were said to contain “vaccinia” virus, the source for the modern smallpox immunization.

The vials were reportedly “secured immediately” and the facility was briefly placed on lockdown. While that has since been lifted, federal law enforcement, as well the Centers for Disease Control and Prevention (CDC), have opened investigations, which are ongoing.

The CDC is set to take possession of the vials sometime on Wednesday, according to the alert, which also noted that no Merck staff were exposed to the materials.

While it remains unclear exactly where the containers were found, Merck runs two major facilities in Pennsylvania – one in West Point, its largest pharmaceutical manufacturing site, and another in nearby Upper Gwynedd, a 90-acre campus housing a research lab.

Smallpox is a deadly infectious disease caused by the variola virus, which carries a mortality rate of around 30%, according to the FDA, though the agency said that some less common forms of the illness are “usually fatal.” While the last naturally-occurring case of smallpox was recorded in the 1970s, with the disease largely eradicated through global vaccination campaigns, two labs are still authorized to store samples of the pathogen for research purposes, including a site in Russia’s Siberia and another at the CDC’s headquarters in Atlanta, Georgia.