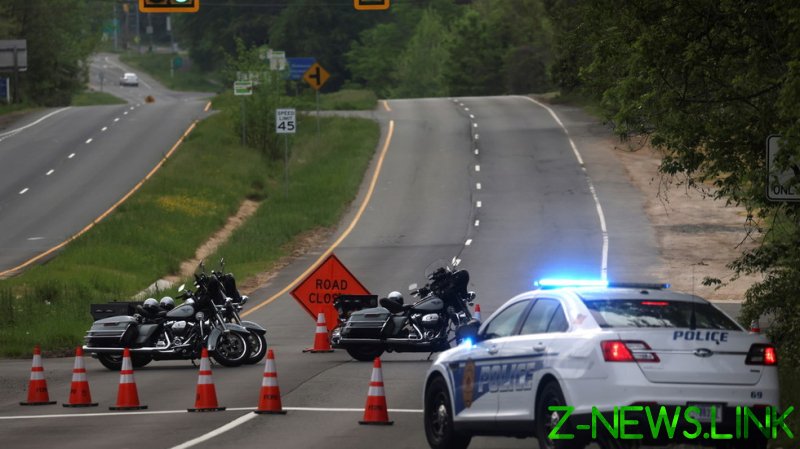 “An individual involved in a security incident outside Central Intelligence Agency Headquarters in McLean, VA, emerged from his vehicle with a weapon and was engaged by law enforcement officers,” the bureau said in a statement, adding that “the subject was wounded and has been transported to a hospital for medical attention.”

According to law enforcement sources cited by CNN and NBC, the suspect initially suggested he had an explosive in his car, later exiting the vehicle with a weapon as officers attempted to convince him to stand down.

The man, whose identity has not been released, was “mentally disturbed” and had previously made several attempts to access the CIA campus, unnamed sources told NBC.

While it remains unclear how many shots were fired, journalists camped out near the scene said they heard more than a dozen gunshots, and seeing an ambulance arrive soon afterward. The suspect’s condition remains unclear.

Police had closed off the road leading to the entrance to the George Bush Center for Intelligence – named after the 41st US president and former CIA director – so none of the reporters got a view of what actually transpired.

The CIA only confirmed a “security incident” at its HQ, offering few details but stating the Langley compound “remained secure” and that its security officers were handling the situation.