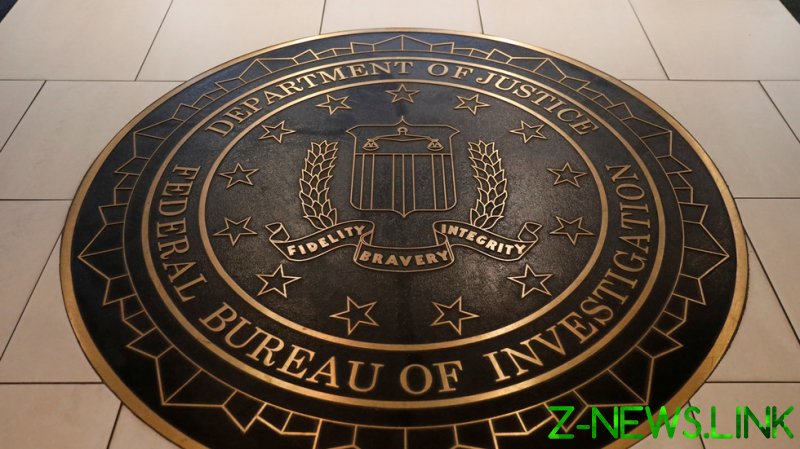 FBI agents raided the home of Project Veritas founder James O’Keefe last Saturday as part of an investigation into the acquisition of a diary purportedly written by President Joe Biden’s daughter Ashley. On Thursday, less than a week after the raid, the New York Times published an article claiming to have obtained “internal documents” from Project Veritas’ attorney.

The article sparked outrage among conservatives, who accused the FBI of leaking private communications from the organization to the newspaper.

“The FBI raided Project Veritas on a pretext and is now leaking their privileged communications to the New York Times. This is a scandal,” tweeted lawyer and Human Events co-publisher Will Chamberlain, who called for the article’s co-author, Adam Goldman, to be “subpoenaed tomorrow and forced to reveal his criminal source.”

Chamberlain also raised further legal concerns, noting that Project Veritas “is currently in litigation with the New York Times” over a separate issue, which would make any leaks to the newspaper an even bigger scandal.

“This isn’t journalism, this is straight up theft,” he concluded.

Attorney Harmeet Dhillon – who is currently representing Project Veritas and O’Keefe – also accused the New York Times of publishing a “private, privileged correspondence” which “they have no legal right to possess,” while political commentator and lawyer Mike Cernovich wrote, “This is not a grey area. It’s black letter criminal felonies committed by the FBI and the New York Times.”

A federal court ordered the US Justice Department to stop extracting information from O’Keefe’s devices on Thursday.

The FBI took two of O’Keefe’s phones during its raid on his home and the Project Veritas founder said his devices contained confidential material, including information relating to his journalistic sources.

“This is an attack on the First Amendment by the Department of Justice,” said O’Keefe this week, adding, “I’ve heard ‘the process is the punishment.’ I didn’t really understand what that meant until this weekend.”

O’Keefe said he “wouldn’t wish” the situation “on any journalist.”