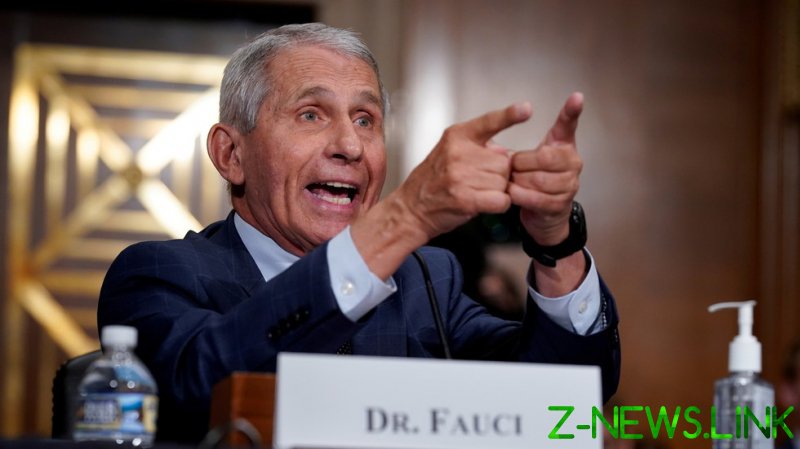 Those who remain unvaccinated, Fauci claimed in a Sunday interview with MSNBC, are responsible for the coronavirus mutating, which has led to the delta variant, which health officials have continuously warned is partly behind the mass rise in cases and could lead to another surge in the fall.

“There’s a tenet that everybody knows in virology: a virus will not mutate unless you allow it to replicate,” Fauci said. “Fortunately for us, the vaccines do quite well against Delta, particularly in protecting you from severe disease.”

Critics were quick to accuse of Fauci of targeting the rally for political purposes as it pulls in a typically conservative crowd to a conservative state, pointing out that the health official did not have the same concern for the recent Lollapalooza music festival or former President Barack Obama’s glitzy, celebrity-filled birthday bash over the weekend, where many appeared to avoid wearing masks, including Obama himself.