Fauci says everyone will likely need Covid-19 vaccine booster shots, even as WHO urges prioritizing doses for poor nations 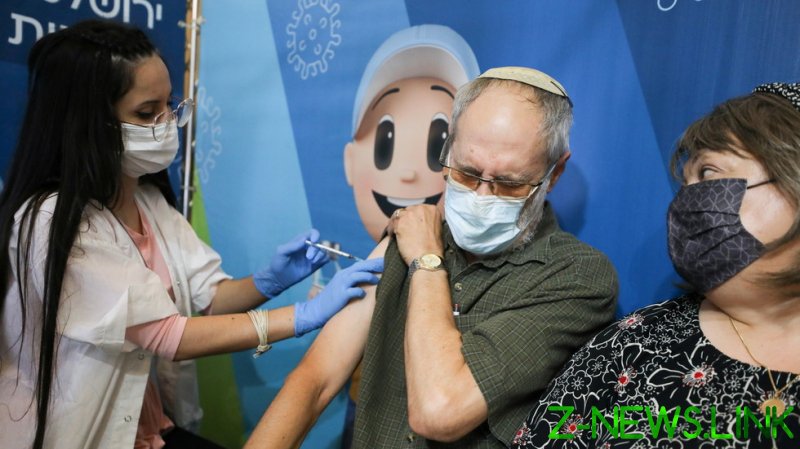 Fauci, the White House’s chief medical adviser, made the rounds on various mainstream media outlets on Thursday, doing television interviews to promote his case for booster shots. The push comes as the US Food and Drug Administration (FDA) weighs up whether to authorize additional jabs for immunocompromised people in a decision that may be announced as early as Thursday or Friday.

“No vaccine, at least not within this category, is going to have an indefinite amount of protection,” Fauci told NBC News. “So in answer to your question, it’s right. Inevitably, there will be a time when we’ll have to give boosts.”

While immunocompromised Americans need booster shots “imminently,” data on the level of protection in various groups of vaccinated people suggests that extra doses aren’t needed “right now,” Fauci said. He added that US health officials are doing daily, weekly and monthly tracking of how vaccine antibody levels are diminishing over time and preparing to roll out booster shots when necessary.

Fauci’s push to start giving third doses of the Pfizer-BioNTech and Moderna vaccines comes on the heels of the World Health Organization’s call last month for rich countries to refrain from administering boosters while other countries haven’t received Covid-19 vaccines at all.

“We continue to see a shocking disparity in the global distribution of vaccines and unequal access to life-saving tools,” WHO Director-General Tedros Adhanom Ghebreyesus said in July. “This inequity has created a two-track pandemic.”

Fauci told state-funded NPR that he believes the US can both provide booster shots to its own citizens and meet its responsibility of ensuring “there’s equity in the ability to distribute and the accessibility of vaccines.”

As Fauci noted, the US has donated more doses to other countries than any other nation, but it’s not clear what he meant by ‘equity’. All American adults have been eligible to receive Covid-19 shots for several months, and more than 403 million doses have been delivered, equivalent to 142% of the vaccine-eligible population. Meanwhile, most people in the world’s poorest nations will likely need to wait for another two years to receive their first jabs to protect against the virus. Countries such as Papua New Guinea and South Sudan haven’t received enough doses to inoculate even 1% of their people.

Concerns over the possible waning of vaccine protection over time have escalated amid rampant spread of Covid-19’s Delta variant. A CDC study released in late July showed that three-fourths of those infected during a recent Delta outbreak in Cape Cod, Massachusetts, had been fully vaccinated.

“We’re already starting to see indications in some sectors about diminution over time,” Fauci told CBS News on Thursday.