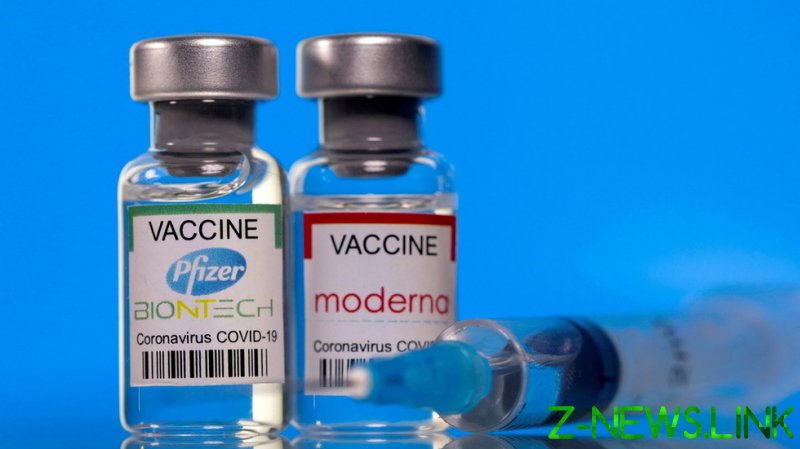 “I believe, when all’s said and done, it’s going to turn out that the proper regimen, at least for an mRNA vaccine [such as Pfizer], is the two original doses, the prime followed in three-to-four weeks by a boost, but also followed several months later by a third shot,” Fauci told The Telegraph in an exclusive interview.

The health official’s advice, at least for now, appears to be at odds with the US Food and Drug Administration’s advisory panel, which on Friday rejected the idea of mass booster shots, despite President Joe Biden already endorsing the idea, for all. They instead recommended boosters for those at higher risk, like people over the age of 65.

Due to the efficacy of the vaccines waning over time, Fauci believes booster shots will especially be necessary for older patients. Asked whether minors will need to be subjected to the long regimen of shot after shot after shot, Fauci said, “we don’t know that yet.”

The infectious disease expert has also expressed frustration similar to that of President Joe Biden in regards to those who remain unvaccinated. Over 76% of US adults have received at least one vaccine dose, but this number is not high enough for Fauci, who said he is “disappointed,” especially in red states, which have seen lower vaccination rates than more liberal-leaning areas.

“You know, in the United States it’s become a bit of a political issue. If you look at the map of the United States the under-vaccinated regions are very heavily red states, or Republican areas,” he said. He also once again blamed the unvaccinated for allegedly providing the virus with a fertile ground to continue to mutate, potentially “leading to a new variant, which could be worse than the Delta variant.”

Fauci has continued to insist there is still a long road ahead in the pandemic, saying he’s “hoping” it truly ending is spring of 2022, but adding, “whether or not it happens remains to be seen.”