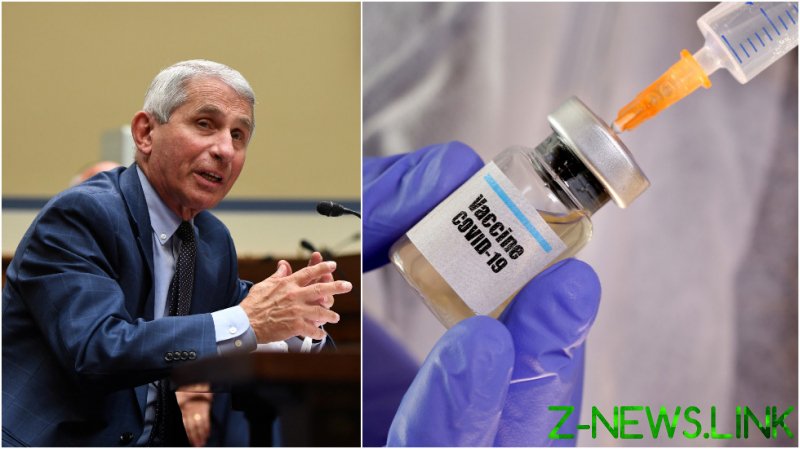 Fauci, the director of the National Institute of Allergy and Infectious Diseases, told Reuters in an interview on Monday that a vaccine should not be given an emergency use authorization (EUA) “before you have a signal of efficacy,” saying it could jeopardize the other various vaccines under testing.

“One of the potential dangers if you prematurely let a vaccine out is that it would make it difficult, if not impossible, for the other vaccines to enroll people in their trial,” Fauci said, adding that before granting approval it is “absolutely paramount” to “definitively show that a vaccine is safe and effective.”

A number of coronavirus vaccine candidates have entered large-scale clinical trials in recent weeks, including immunizations from pharma giants Pfizer, Moderna Inc, Johnson & Johnson and AstraZeneca PLC, each looking to enroll tens of thousands of participants.

Fauci’s remarks come days after President Donald Trump took to Twitter to slam “the deep state, or whoever, over at the FDA,” for making it “very difficult for drug companies to get people in order to test the vaccines and therapeutics.”

While the president has made no mention of a EUA for a vaccine, a report in the Financial Times on Monday suggested the administration is mulling emergency authorization for AstraZeneca’s immunization by September, citing White House Chief of Staff Mark Meadows and Treasury Secretary Steve Mnuchin. They said the decision would ultimately be left to the FDA, however.

On Sunday, the FDA issued an EUA for convalescent plasma treatments for Covid-19 – in which antibodies are taken from one patient and injected into another – saying it had done an “extensive review of the science and data” before green-lighting the new therapeutic. But the move has nonetheless stoked concerns among some vaccine experts that a similar approval could be in store for an immunization, which carries additional risks.

“I would be very worried about using an EUA mechanism for something like a vaccine. It’s very different from plasma therapy,” Dr. Peter Hotez, an infectious disease and vaccine researcher at Baylor College of Medicine, told Reuters.

Fauci noted that an EUA might be appropriate after studies can prove the safety and effectiveness of a particular vaccine, but stressed his hopes that “nothing interferes with the full demonstration.”

More than 5.7 million coronavirus infections have been tallied in the US since the outbreak began earlier this year, with over 177,000 fatalities. While no vaccine is currently available in the US beyond those offered in clinical trials, health officials in some states, such as Virginia, have vowed to make immunization mandatory when one is ready. The first vaccine is expected to roll out sometime next year for widespread use. 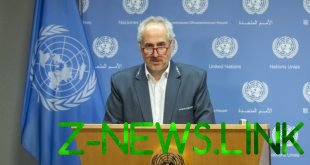 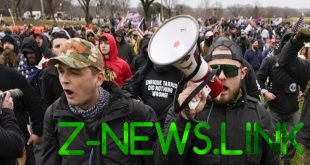 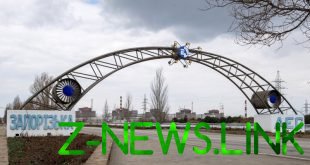 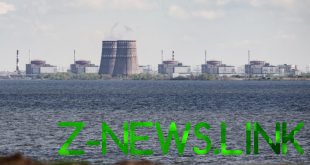