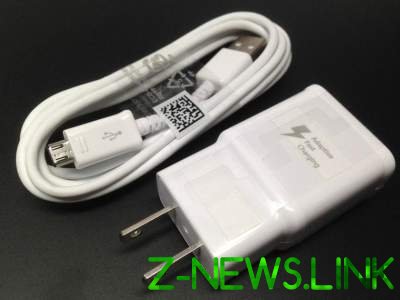 This year with the release of the Galaxy S10 5G Samsung was the first to use a charger with a capacity of 25 watts.

After a time the charge has ceased to be the exclusive flagship and included in the kit Galaxy A70. Resource Sammobile found out what actually is different from quick charge super-fast.

So, in the experiment used the same Galaxy A70 battery 4500 mAh and a charger with a capacity of 25 and 15 watts. In both cases we tested the smartphone with the charge level is 3%. The results were checked three times: 30, 45 and 60 minutes after the start of charging.

It turns out that charging speed is not as much as I would like. But it is possible that Samsung itself has limited speed, so that the battery remained in one piece.