Fascinating pictures of fog surprised the users of the network 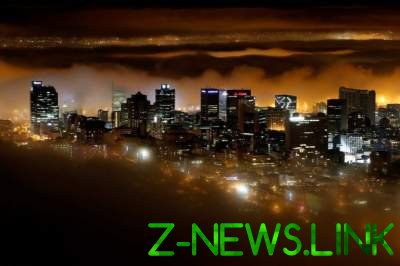 These images of fog forced her to look at it in a new way.

A fog called the accumulation of water in the air, formed of minute particles of water vapor… a Mist when the air temperature is above minus 10 °C is droplets of water, at from minus 10 to minus 15 °C, a mixture of water droplets and ice crystals at temperatures below minus 15 °C — ice crystals, glittering in the sunlight or in the light of the moon and lights. 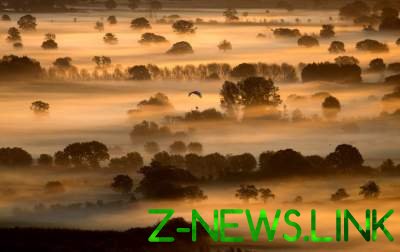 The relative humidity of the air when fog is usually close to 100 %. But not always… 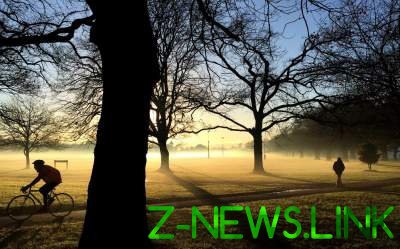 However, in extreme cold (-30 and below), settlements, railway stations and airfields so-called frosty fog can occur at any relative humidity of air (even less than 50 %). 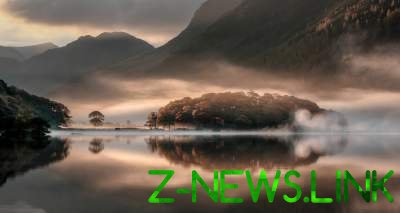 Fogs may last from several hours to several days, especially during the cold period of the year. 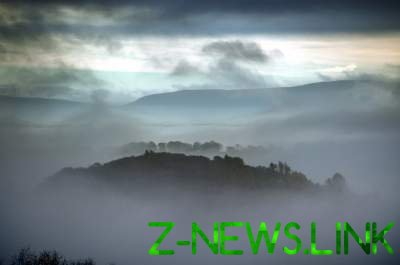 The largest number of foggy days sea level, averaging over 120 per year — is observed on the canadian island of Newfoundland in the Atlantic ocean. 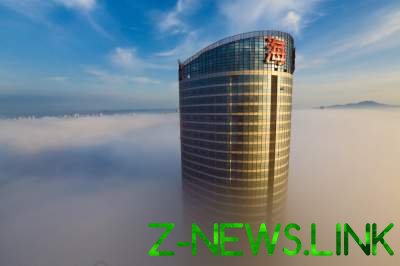 In Russia the leader on frequency of fog is covering the far East — Sakhalin, the Kuril Islands, Kamchatka, the coast of the Khabarovsk and Primorye territories. In the warm season fog coming in from the sea and can stand several days in a row. 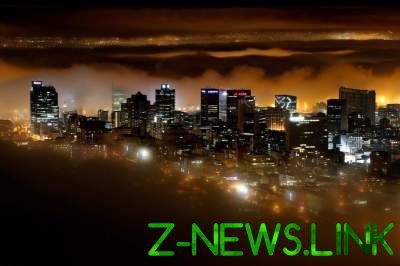 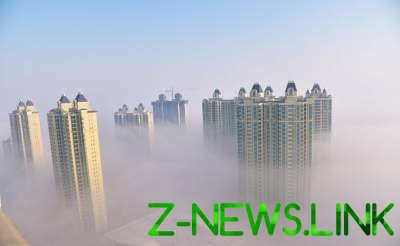 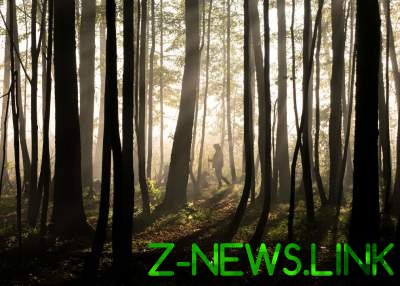 The port of Gdynia is a Polish port, is located in Gdynia, 16 km from the port in Gdansk. Sea fogs occur over the sea during the transfer of cold air to warm water. This fog is a fog of fumes. Fogs of this type are frequent, for example, in the Arctic, when the air falls from the ice cover on the exposed surface of the sea. 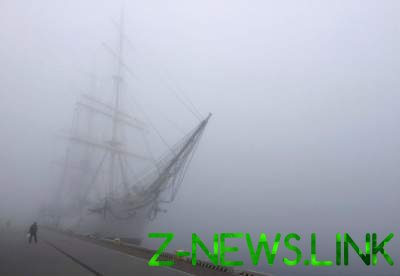 Fog in the mountains North of Beijing, China. 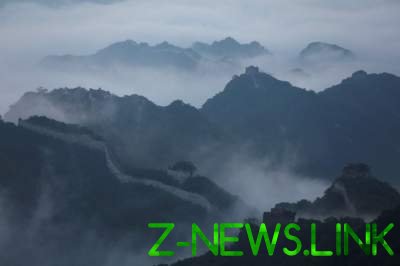 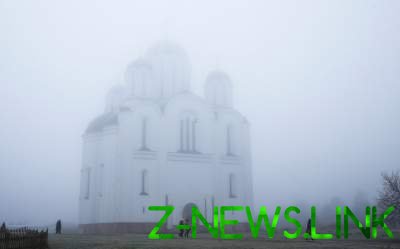 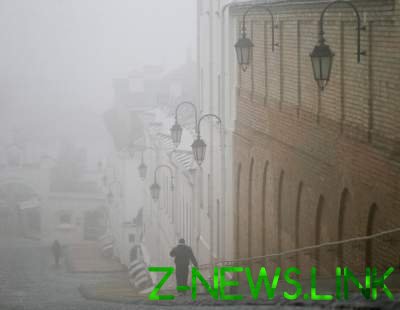 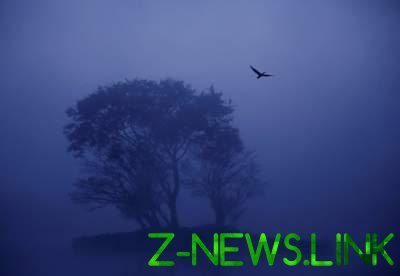 The phrase “Albion” has long been considered the second name of England. The country is famous for its fogs. 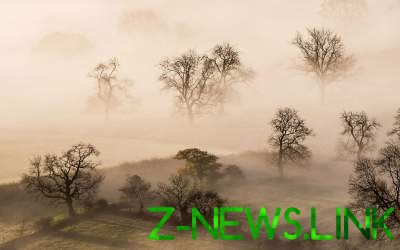 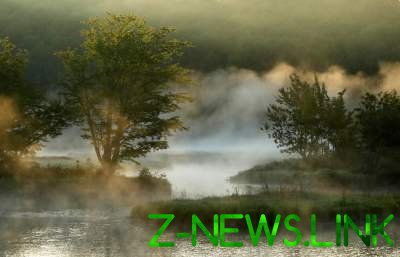 Called solid fog with the horizontal visibility at 2 m less than 1000 m (usually it is a few hundred meters, and in some cases, reduced even to a few tens of meters), fairly well developed vertically, so that it is impossible to determine the state of the sky (the number and shape of clouds). More common in the evening, night and morning, but can also occur during the day, especially in the cold half of the year when temperature increases. 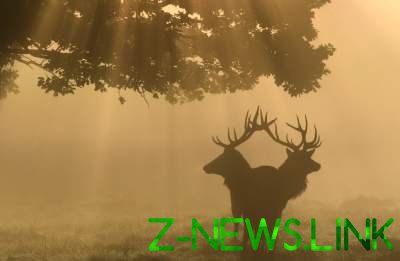 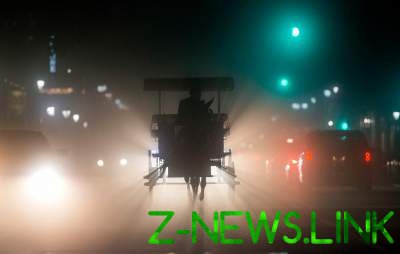