Home / WORLD / Farewell and thank you, Larry King, a man from an era of more civil, respectful and insightful journalism 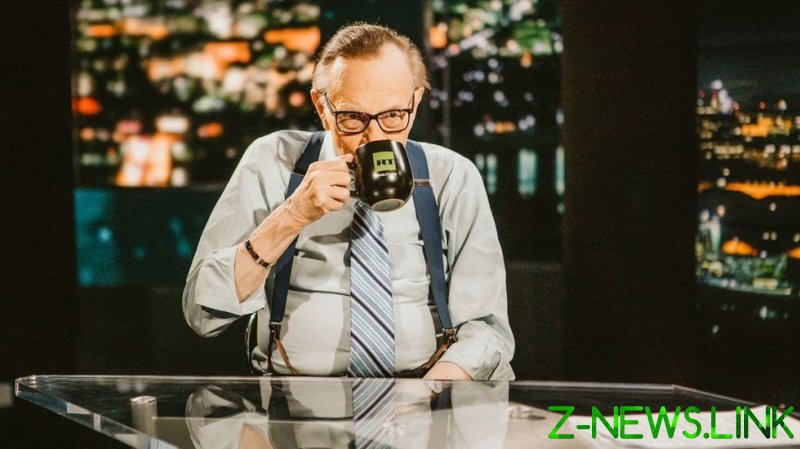 The entire field of broadcast media is shaped to its core by the gold standard that he established, and the debt owed him by all practitioners of his craft can never be repaid in full.

Larry attained national prominence as host of ‘The Larry King Show’, taking calls from listeners across the country and giving every last caller a fair hearing; he challenged them, he consoled them, and by making the space everyone’s perspective, he enlightened his whole audience.

While he would go on to interview countless world leaders and superstars, Larry held every one of his innumerable callers and guests in equal esteem, and treated each with the basic kindness and respect that is too rare in our disturbed and volatile cultural landscape.

For decades, he perfected the art of the interview as awards and accolades piled higher and higher.

He won the Peabody Award for Excellence in broadcasting for his work in both television and radio, 10 CableACE awards for Best Interviewer and for Best Talk Show Series, the Golden Mike Award for Lifetime Achievement by the Radio & Television News Association of Southern California, and numerous other awards as well as several honorary degrees from the likes of Brooklyn College, CUNY and Bradley University. In 1989, King was inducted into the National Radio Hall of Fame. Talkers Magazine named him the top television talk show host of all time. 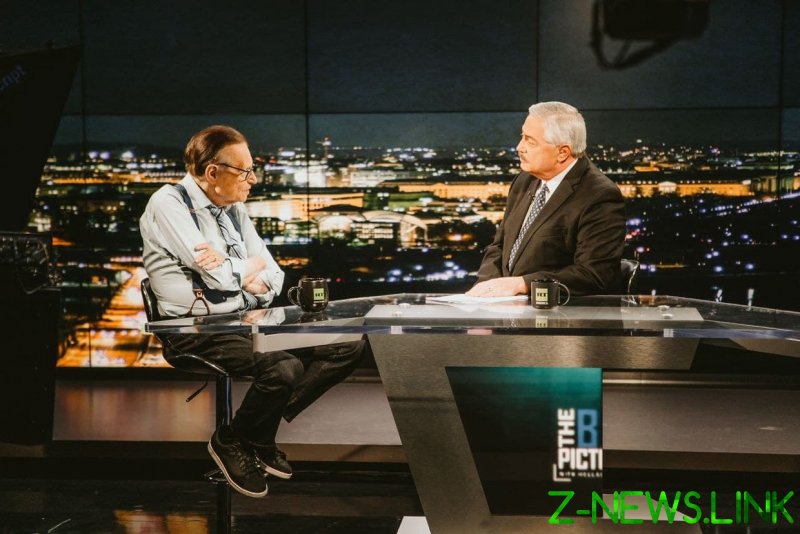 He continued to follow his passion until the very end, hosting ‘PoliticKing’ and ‘Larry King Now’ on RT America. “Larry frequently remarked upon our network’s commitment to our presenters’ absolute freedom in the opinions they express, in whom they are allowed to criticize, and in the questions they may ask,” said Mikhail Solodovnikov, head of the network.

It’s fitting that Larry found his home in RT America. Someone like him – one whose long, illustrious life and monumental career are built by an endless succession of questions – finds a perfect place among those who always ‘Question More’.

“We in turn were honored to bask in his brilliance of his final shows as his patience, dignity and wit continued to sparkle, even in the twilight of his years. In Larry’s work with us, he wielded the engaging and approachable style that he honed sui generis, through decades of broadcasting experience and that made him a true living legend,” Solodovnikov, who worked with Larry for the last seven years, added.

In his own immortal words: “I’ve never learned anything by talking. It’s important to listen.”

The genius of Larry’s method lies in just that: The simple, human act of listening. And with his passing, the world is that much less willing to listen.

But the sensitivity and candor he displayed to the world with broadcast after broadcast, over the course of his long and storied career, is impossible to extinguish. The impression he’s made on our culture will remain forever.