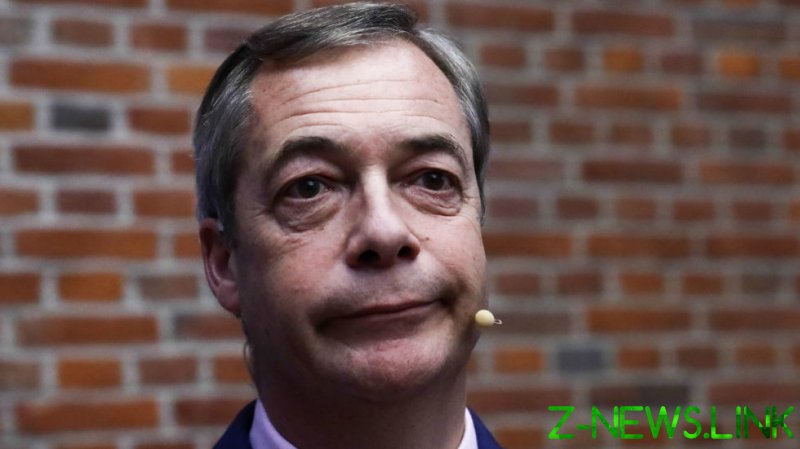 Nigel Farage has accused Australian Home Affairs Minister Karen Andrews of not “being straight” about Novak Djokovic while the icon is in “prison conditions” – and claimed he is in contact with the tennis superstar’s family.

Hugely-followed broadcaster and key Brexiteer Farage is clearly alarmed at the predicament Djokovic is in and says he has been speaking to his relatives, potentially putting him in contact with the Serb’s outraged father, Srdjan, mother Dijana and wife Jelena. Andrews reportedly told ABC that Djokovic is free to leave Australia, where he is being kept in a hotel ahead of a court ruling on Monday which is expected to decide whether he can remain in the country ahead of the start of the Australian Open on January 17.

The official also said that the border force authority which grilled Djokovic for hours after he entered Australia would be willing to facilitate his departure before the hearing.

Farage has addressed the escalating row over who is culpable for the scandal, with some blaming tournament organizers Tennis Australia amid a legal challenge by Djokovic’s lawyers which has claimed that he is exempt from restrictions around vaccinations because he tested positive for Covid in December.

“I am talking with the Djokovic family and they are clear that Tennis Australia, in line with Victoria state law, allowed Novak to come to Australia as he had proof of a positive PCR test within the last six months,” controversial Farage surprisingly told his millions of social media followers.

“He was then arrested [and had] his phone and wallet taken. When the Australian Home Affairs Minister says Novak Djokovic is free to leave, she is not being straight.

“Unless he makes an appeal, he will face an automatic three-year visa ban – so has to stay in prison conditions until the hearing on Monday.”

Reports have suggested that Djokovic is staying in poor conditions in the hotel and has requested to have his chef allowed in.

The former Member of the European Parliament and Brexit Party figurehead may have also spoken to Djokovic’s brother, Djordje, who has dismissed the idea that his famous sibling could have departed on his own terms.

“Novak could have left Australia by now – but had he done that, he would have admitted he is guilty, which he is not, and [accepted] defeat, which is not an option,” Djordje was widely quoted to have told Serbian media.

“What’s left is to await the court decision. I don’t know what he’ll do if the decision doesn’t go his way, and he doesn’t know either.

“He is full of emotions, and tennis and the Grand Slam are currently the last things on his mind. The only thing he wants is to see justice served and the truth revealed. 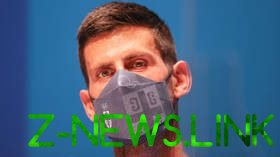 “He didn’t complete any forms; that was done through the Australian tennis federation.

“It co-operated with the federal government and the tennis federation cannot issue any certificate – it was issued by the Victorian government.

“But the federal government stopped that certificate, which means we’ve reached a serious political situation.”

“A Czech player, who had the same papers as Novak, is also being deported. Novak does not want to withdraw but to see justice done for him and everyone else.”

Djokovic senior did not mention seeking counsel from Farage but has again spoken passionately about his son’s plight.

“He is fighting for himself, his people and all freedom-loving nations in the world,” he said, reportedly adding that Australians have endured “captivity for two years” through lockdowns.

Farage received a mixed response on social media, with many responding with jokes while others expressed sympathy for Djokovic.

The ex-leader of the UK Independence Party offered a bleak warning to fans. “If they can do this to the world’s number one tennis player, just think what they could do to you,” he said.