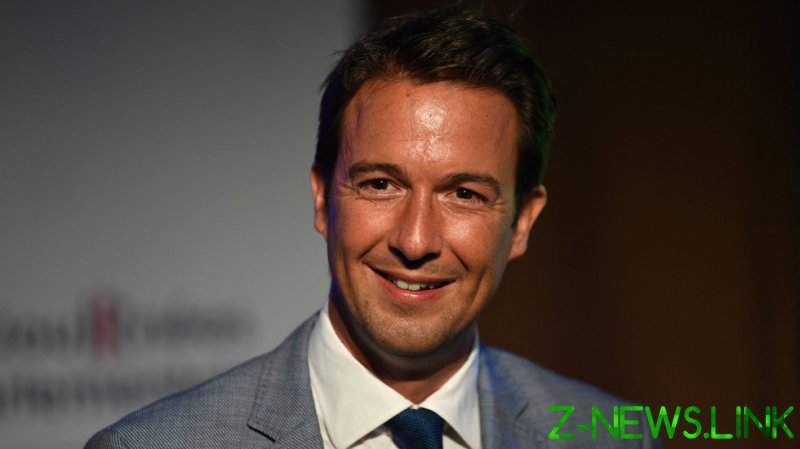 Peltier, formerly a member of the National Front and deputy leader of the Republicans party (LR), announced on Sunday that he was withdrawing support for LR nominee Valerie Pecresse and joining the campaign of Zemmour who, in his opinion, is the only candidate “to accept the union of the rights.”

“Valérie Pécresse rejects the voters of Marine Le Pen; Marine Le Pen rejects the Republicans’ voters. We are therefore going to lay the foundations of the first party in France which will finally bring together all the right-wing voters, republicans, patriots and independents,” Peltier claimed in a press release. 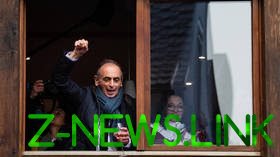 In an interview with Europe 1 Peltier further explained that he decided to leave Pecresse because of her political stance being, in his opinion, too close to the one of the current president, Emmanuel Macron.

Speaking about his support for Zemmour’s vision of “strong France” he said that his defection was a choice of “courage rather than career.”

However, Peltier’s career is unlikely to suffer too much: according to French media reports, the 45-year-old, who at some point was a spokesperson for Nicolas Sarkozy, is set to retake the same responsibilities for Zemmour and his Reconquest party.

According to the polls, Eric Zemmour, whose controversial anti-migrant and anti-Islam statements regularly make headlines, is currently in fourth place in the presidential run-off: behind Macron, Pecresse, and Marine Le Pen of the right-wing National Rally Party.

The first round of the French presidential election will be held on April 10.