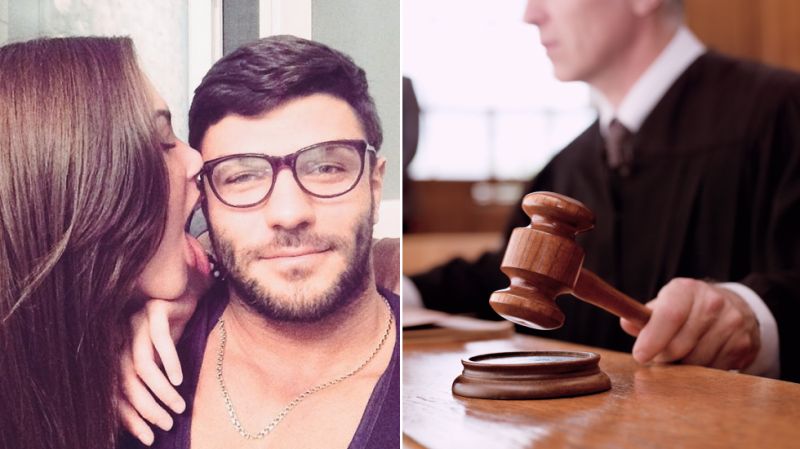 On Monday, a court in the Russian city of Nizhny Novgorod handed down the designation, meaning its operations and activities will now be banned in the country. A lawsuit against Male State’s actions was brought before the court earlier this month. However, the group’s founder, Vladislav Pozdnyakov, failed to appear at the hearing to answer the case, and is believed to currently be living abroad.

Male State made the news in August, when Pozdnyakov told supporters to harass companies it deemed tolerant to “non-traditional” ideas. Most famously, he called on his followers to target the YobiDoyobi sushi chain, after it featured a black man surrounded by white women in one of its advertisements. He also took aim at another Japanese restaurant, Tanuki, for including a rainbow in promotional material, and attacked grocery store chain VkusVill for a marketing video featuring a lesbian couple.

Writing in his Telegram channel, the group’s leader admitted that there would “soon be a trial for the recognition of Male State as an extremist community,” but claimed he was no longer in charge. He said “dirty cops and prosecutors” were working together with “LGBT propagandists” against him, and alleged that Tanuki was paying them.

Pozdnyakov was detained in late September, and his apartment was searched in connection with purported wrongdoings by the group. At that time, his name and the reasons behind his arrest were not disclosed to the press.

Several weeks prior to the raid, investigators detained two more suspected Male State members in the Far Eastern city of Khabarovsk – over 8,000km (4,970 miles) from Moscow. The pair were also charged with extremism, as investigators suspected they had planned arson attacks.

Unlike Pozdnyakov, they had focused their ire not only on Russian women, whom they claimed were all akin to prostitutes, but also people from the Southern Caucasus republics – regions with a predominantly Muslim population. They cited conspiracy theories that ethnic Russians were being killed at the hands of Islamic extremists while police turned a blind eye.

Pozdnyakov was given a two-year suspended sentence in 2018 for “actions aimed at humiliating human dignity in relation to women.” A year later, the conviction was overturned, and he is believed to have since moved overseas.

The defendant’s lawyer, Dzambolat Gabaraev, said the aim of Male State had been to oppose the spread of LGBT propaganda. “Why has our society received such an increase in the number of supporters of non-traditional sexual relations in 50 years? At some point, we missed a moment of propaganda. Male State is fighting that propaganda,” he said.