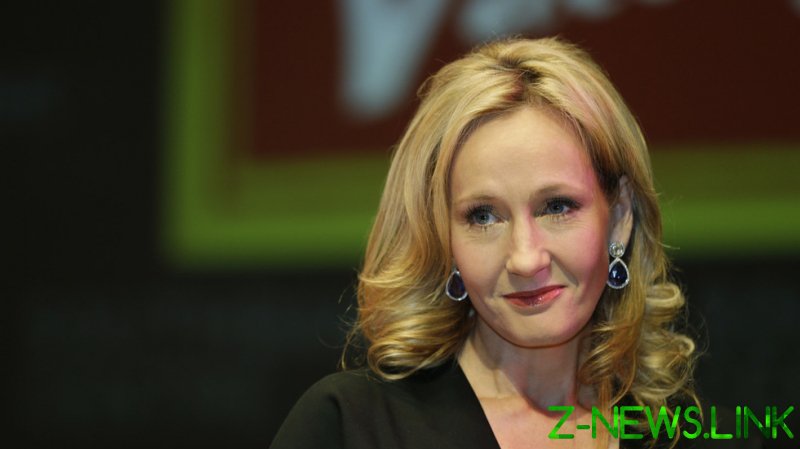 The movie’s title was announced on Wednesday, along with a release date of April 15, 2022. It is the third film in the ‘Fantastic Beasts’ series, which were adapted from a guide book on the magical creatures of Harry Potter’s world released in 2001, and serve as prequels to the main Harry Potter story.

The name triggered an onslaught of gay jokes and rumors about the titular wizard and Hogwarts headmaster. The speculation didn’t come out of thin air either. Rowling herself announced weeks after the release of the final Harry Potter book in 2007 that Dumbledore was gay, despite the books themselves offering no clues as to the wizard’s sexuality. Furthermore, she suggested that Dumbledore once had a homosexual relationship with Gellert Grindlewald, who features in the ‘Fantastic Beasts’ movies. However, none of the films themselves have mentioned that either so far.

Rowling was derided in 2007 for retroactively inserting a ‘woke’ subtext into her stories. She followed the revelation about Dumbledore’s sexuality up by ‘revealing’ that at least one Jewish wizard studied at Hogwarts, and that Hermione Granger, a major character, may have been black – despite the author previously describing her face as white in one of the books.

However, she’s since fallen out of favor with the wokest of the woke over her frequent clashes with transgender activists. Rowling is an opponent of gender-neutral language, arguing that it “erases” the concept of sex and therefore the concept of womanhood. She has also spoken out against gender-neutral bathrooms, claiming that by allowing men into women’s bathrooms, women are made less safe.

Statements like these have resulted in death threats from the most fanatical trans activists, and some of these activists showed up online on Wednesday to slate the Harry Potter author for her supposed ‘transphobia’. Some referred to her as a ‘TERF’, an acronym for ‘Trans-Exclusionary Radical Feminist’.