Home / Society / Fans of the USSR are going to attack 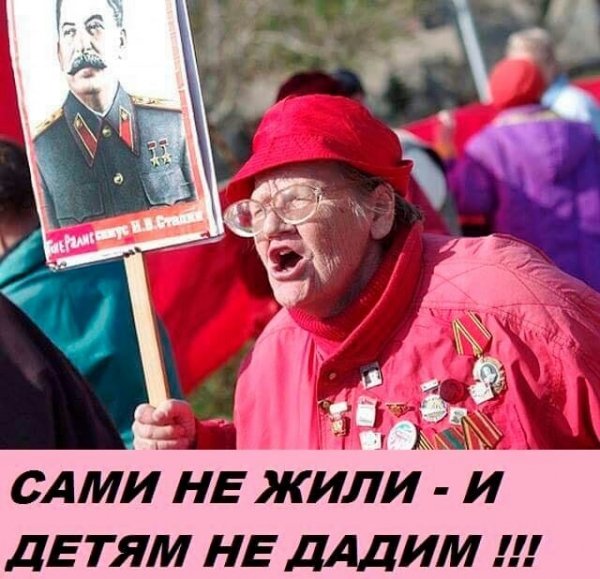 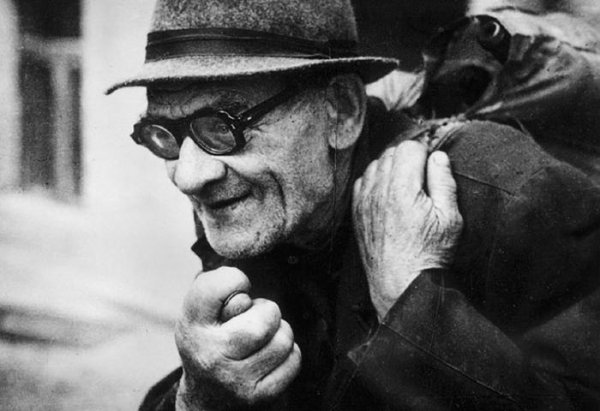 So, friends — today will be a post on a very interesting and important topic, which not to write. Many readers of my blog often write in the comments something like “Maxim, you’re in their positions, exaggerate, caricature such lovers of the Soviet Union, about which you speak has not left entirely.” Actually I am not only not exaggerating, but even somewhat understate the problem — in particular, in Russia at the moment, there are many social organizations that do not recognize the current Russian government and continue to live by the laws of the USSR. Moreover — these comrades continue to believe that the USSR still exists today and has never disbanded.

All this is reminiscent of some sur and mass insanity. Last summer, the Russian sect called “Home in the USSR” had planned the seizure of administrative buildings and was arrested while trying to capture an office building, hiding behind the piece of paper called “CIDP Chairman of the Executive Committee” (Soviet, of course) — which is themselves and was discharged.

In General, in segodnyashnem post talking about how the fans of the USSR attack on the modern world. Make sure you check out the article below, write in the comments your opinion, well to friends to add do not forget) And telegram channel also subscribe.

The case about which I told in the introduction to the post, happened in the summer of 2019 in Nizhnevartovsk, where employees of law enforcement agencies detained more than 20 members of the organization “Home in the USSR”. According to investigators — the organization was planning the seizure of administrative buildings, including police and tax authorities. 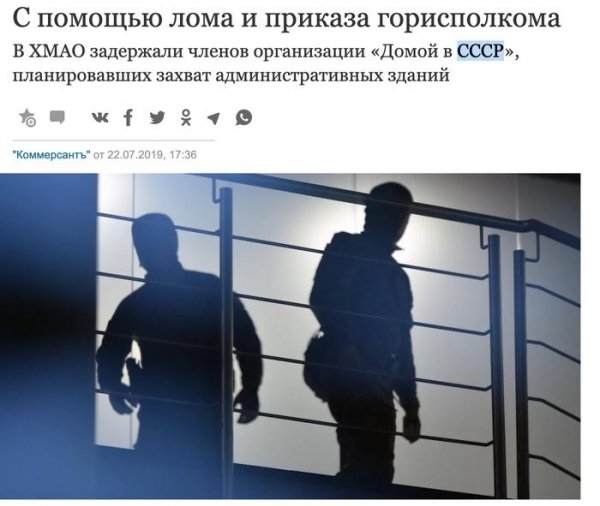 Arrested Soviet zealots in the capture of office space — they broke in using a crowbar, hiding behind the piece of paper called “the order of the Chairman of the Executive Committee,” signed by the “acting Chairman” I. Gorbachev, “on the appointment of the Commission for the inspection of empty spaces”. The Commission also includes “head of the UVD KHMAO MVD RSFSR” L. Kuchaev.

The radicals were convinced that no Soviet Union ceased to exist, and rushed to detain them, the security forces began to threaten “the Prosecutor’s office of the USSR” and generally behaved like the masters of the situation. It’s some kind of surrealism, in other words I have not. 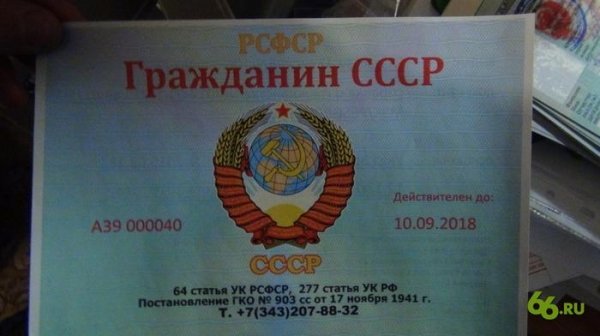 Such cases are far from rare. In 2019, members of some organization called “Sovereign living citizens of the USSR” under the leadership of Sergei Taraskina went on the offensive and started throwing foster official agencies letters “On the return of tangible and intangible assets belonging to the Soviet Union.” In case of refusal, the extremists threaten violence “under the law of war.” 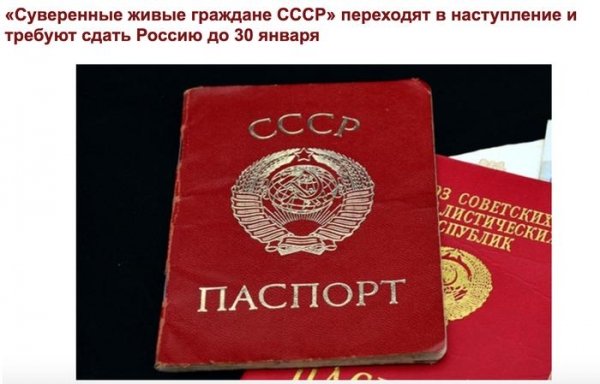 Sect “Sovereign living citizens of the USSR” in their ultimatums and decrees calls for the return of Soviet power (assuming that no Soviet Union never collapsed), and ruthlessly dismiss all employees and workers of all the former Soviet States, which called not only as “pseudo-States or pseudo-States”. But graciously consent to accept them to work in its Soviet-e:

It is estimated that in such an organization consists of thousands of people (only one organization “Union Union SS R” consists of more than 15 thousand people) — they refuse to pay taxes, refuse official documents (passports, medical insurance policies, and so on), refuse to pay utility bills and fines, which block the work of the public services, and is also called the Russian Federation “legal fiction” and “non-existent state.”

Personally, it reminds me some kind of mass madness, which appeared not least because of propagandapraising everything Soviet.

And what about all this do you yourself think? Why there is such a gesture and how it will end?

Write in the comments, interesting to read.