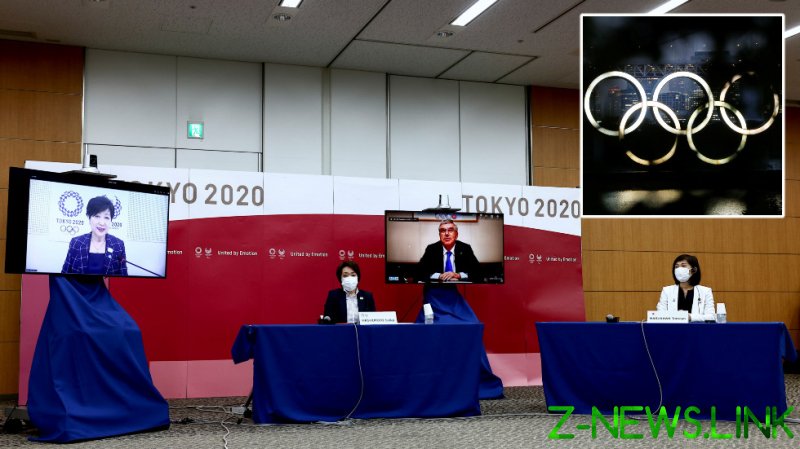 Tokyo 2020 President Seiko Hashimoto apologized to ticket holders and described the outlawing of any crowds as “regrettable”, taking drastic action in an attempt to avoid a new wave of infections amid a rise driven by the highly infectious Delta variant.

Prime Minister Yoshihide Suga described the move as essential, shelving an agreement reached late last month that would have seen capacities reaching up to 50 percent, accommodating a maximum of 10,000 people per venue.

That idea had been based on the assumption that the spread of Covid would be eased by a long-awaited vaccination rollout, only for the government and organizing committee to lower the cap to 5,000 in response to warnings from medical experts that minimal crowds represented their safest option.

Tokyo reported its highest daily infection count since mid-May on Wednesday, with the news of 920 fresh infections fueling fears that the arrival of thousands of athletes and officials would worsen the situation before any fans had even been considered.

“We have shown this responsibility since the day of the postponement,” he said. “And we will also show it today.

“We will support any measure which is necessary to have a safe and secure Olympic and Paralympic Games for the Japanese people and all the participants.”

IOC Vice-President John Coates, who is also in Tokyo, has copped criticism for suggesting that the spectacle could take place under a state of emergency.

Coates is planning to visit Nagasaki – one of the Japanese cities hit by an atomic bomb duirng the Second World War – while Bach will head to Hiroshima, which was also devastated when the US bombed it on July 16 1945.

The day marks the start of an Olympic truce adopted by the United Nations, and Bach will also visit the athletes’ village on Tokyo’s Harumi waterfront.

Bach is due to hold further meetings after quarantining at a hotel for three days.

The games are scheduled to run from July 23 until August 8.