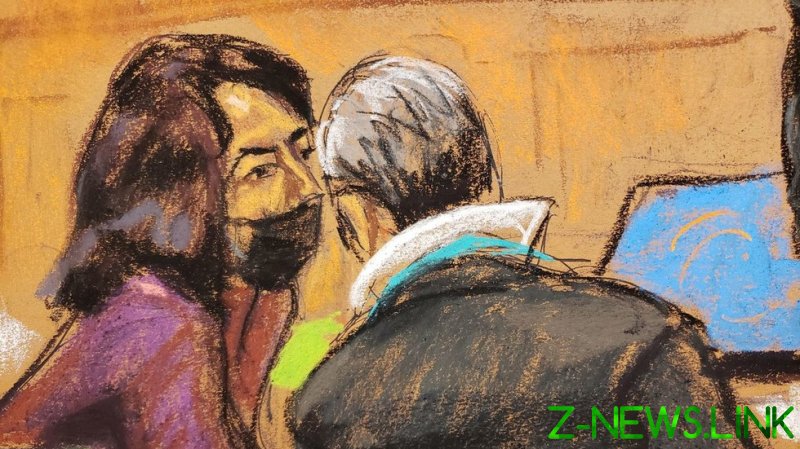 “I am here as a professor and a scientist who studies human memory to talk about the nature of memory, the workings of memory, how people can develop memories of things that didn’t happen or remember things differently from the way they actually were,” Loftus said on the stand Thursday.

“One thing we know about memory is that it doesn’t work like a recording device,” she told the jury.

A psychology professor at the University of California, Irvine, Loftus has testified or consulted in over 300 trials, including high-profile cases such as that of Hollywood producer Harvey Weinstein, real-estate mogul Robert Durst, and athlete O. J. Simpson.

Calling her up is part of the Maxwell defense strategy to challenge the credibility of the women who testified that Maxwell set them up for sexual abuse by Epstein while they were minors.

In their opening statement at the end of November, the defense argued the accusers were motivated by money and driven by false memories influenced by the media coverage of Epstein and Maxwell. They also said Maxwell was on trial for the crimes of Epstein, who was found dead in his Manhattan jail cell in August 2019.

Maxwell’s trial began at the end of November, and prosecutors wrapped up their case last week.

US District Judge Alison Nathan, presiding over the trial, has rejected the defense motion to allow pseudonymous witnesses. It remains unclear how many of the proposed 35 defense witnesses will take the stand, or if Maxwell will be among them.