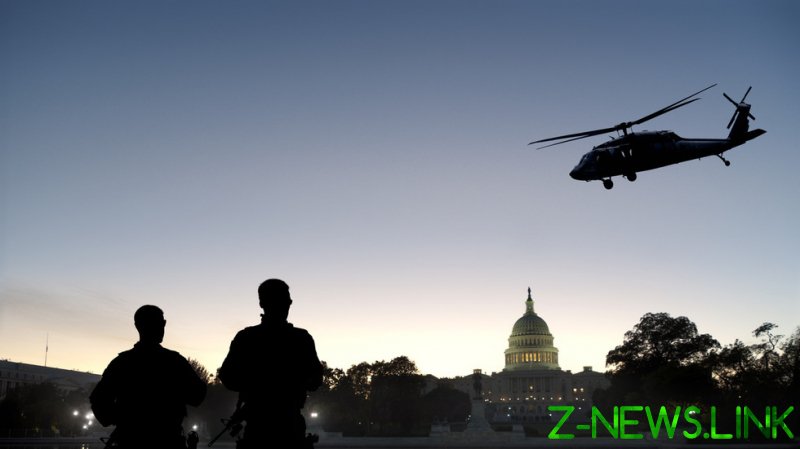 Haider Sher-Ali and Arian Taherzadeh have been arrested for impersonating Department of Homeland Security (DHS) agents after two years spent showering Secret Service agents with gifts including guns and free apartments. They were charged Wednesday with one count of false impersonation of an officer of the US, according to court filings.

Four Secret Service officials in First Lady Jill Biden’s detail who allegedly accepted gifts from the phony DHS agents have also been placed on administrative leave. Sher-Ali and Taherzadeh had lavished them with gifts, including rent-free penthouse apartments, high-end electronics, police equipment, a drone, and the use of “official government vehicles,” among other goodies. Taherzadeh had specifically offered to buy a $2,000 assault rifle for one of the agents assigned to the First Lady’s security detail, according to the indictment.

The two men had apparently conned not only First Lady Jill Biden’s Secret Service detail but also the management of the building they were living in into believing they were federal agents investigating the January 6th Capitol riot, among other crimes. As a result, they got free use of over $40,000 worth of luxury real estate, for their own use and that of the Secret Service agents. 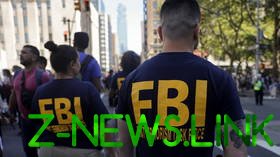 Asked by investigators why the phony agents were not paying rent, a representative of the building responded with a single word: “Government.” Management company Tishman Speyer were so convinced the men were feds that they had provided the pair with access to surveillance cameras and the codes needed to access all doors in the building. They also had a binder full of information on fellow building residents, who aside from Secret Service agents and other federal employees included congressional aides and advisors.

The fake agents even pretended to ‘recruit’ a building resident to be part of their “task force,” requiring the person submit to being shot with an Airsoft rifle “to evaluate their pain tolerance and reaction.” Being told they had passed the test, the “applicant” told an FBI agent they were then assigned to research a contractor who “provided support to the Department of Defense and intelligence community.”

It’s not clear how long the bizarre charade would have continued had someone in the building not attacked a post office worker. Informed that the two fake agents might have witnessed the crime, a postal service inspector was dispatched to the building to speak to them. Not only could they not resist boasting of their bogus Homeland Security connections, they also bragged that they were deputized “special police” with the Washington DC government and involved in undercover gang investigations, as well as the January 6th probe.

According to the postal inspector, the fake agents had managed to convince their fellow residents that not only did they have access to all the door codes of the building, but that they could also access everyone’s cell phones and had access to personal information on everyone in the apartment complex. The postal inspector relayed the information to the actual Department of Homeland Security, which finally realized something was amiss and passed it on to the FBI.

The FBI, NCIS, and US Postal Investigative Service as well as multiple other law enforcement agencies proceeded to search the building, finding not only sizable caches of weapons and electronics but also both Pakistani and Iranian visas, according to prosecutors. In addition to the impersonation charges already filed against the men, further conspiracy, firearms, and evidence tampering charges may be leveled against them as well.