Home / Science and technology / Facebook will save the suicides 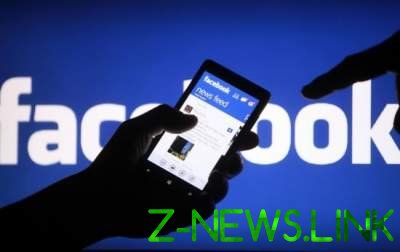 This will create a special plugin.

The founder of Facebook mark Zuckerberg announced that the social network is embedded in the artificial intelligence and special algorithms will allow to identify potential suicides. He wrote about this in his blog.

“This step is part of the social media giant, aimed at helping to create a safe community Facebook,” said the company.

During the month thanks to new tools experts Facebook contacted more than 100 people who were on the verge of suicide, and emphasize the importance of artificial intelligence that actually saves lives.

Algorithms social network very quickly identificeret potential signal (for example, in public messages and comments) and provide relevant data to the Facebook experts that are on call 24 hours a day worldwide.

Artificial intelligence is not limited to the analysis of text messages are also messages in pictures and direct broadcast users.

The company has a team of Community Operations – it includes professionals with special training in mental health issues. They look at the data on possible suicides identified.

According to Dr. Dan Reidenberg if friends, the family of the man to notice disturbing things during the broadcast on Facebook Live, and you see that a person intends to harm themselves or threatening to do something similar, they react to it, leaving certain comments.

See also: Facebook will enter the protection of the selfie

“He uses the resources in order to help the streamer and tell the people who are watching the stream, what should they do. On the user’s screen, threatening to commit suicide, a message appears that lists the contact information of the closest center of psychological support or advice on how to cope with stress. That is, the user will be given support,” said the consultant.