Home / Science and technology / Facebook was accused of listening 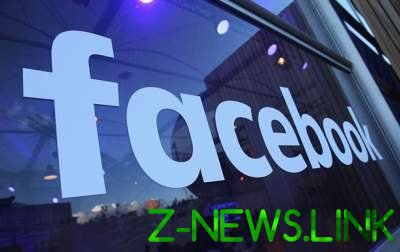 The social network has raised a wave of accusations from users.

Responded to numerous complaints, the Vice-President of the social network of Rob Goldman, who commented on the situation.

At the same time, the users said that encounter with the strange, according to them, coincidences.

“I talked about wanting to get a cat. I never published the announcement, but started to get the cat food commercial,” said another.