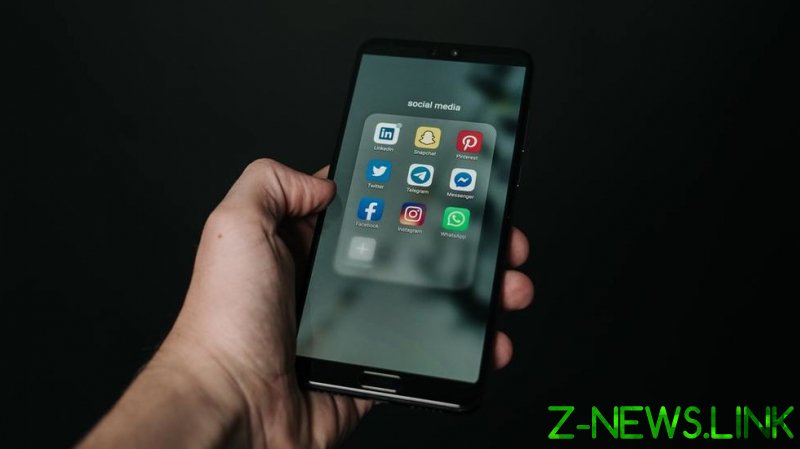 “[Moscow’s Tagansky district] court received two protocols in relation to Telegram, drawn up under the Administrative Code of the Russian Federation for ‘Failure to delete information by the information resource under legislation on information, information technology and information protection.’ The maximum sanction for this offense is a fine of up to eight million rubles,” the court stated on Saturday.

Five protocols for a similar offense were received against Facebook and two more in relation to Twitter. Court hearings are to take place on September 14.

Facebook is currently facing another fine in Russia of 40 million rubles ($549,231), while Twitter and Telegram face additional fines of 16 million rubles ($219,688) each for the same violations. The companies have not been eager to pay up, and Facebook tried to appeal against the court’s previous decisions, but to no avail.

In total, since the start of the year, Facebook alone received 49 million rubles ($672,800) in court fines in Russia.

Since February, Russia’s media watchdog Roskomnadzor has been drawing up administrative protocols in relation to social networks and instant messengers that have not removed posts with calls to participate in unauthorized political actions in the country.

Russia has been increasingly watchful in terms of regulation of social media, with many fines issued since the beginning of 2021 for a variety of content violations. Russian President Vladimir Putin earlier this year accused tech firms of operating unaccountably, and their decision-making led only by their own best interests.

“These platforms are, of course, primarily businesses…and what is the primary concern of a business? Making a profit. They don’t care if this content or that content causes harm for the people at whom it is directed,” the Russian president said in February, stressing that the major problem is that IT companies are increasingly beginning to control people’s consciousnesses.