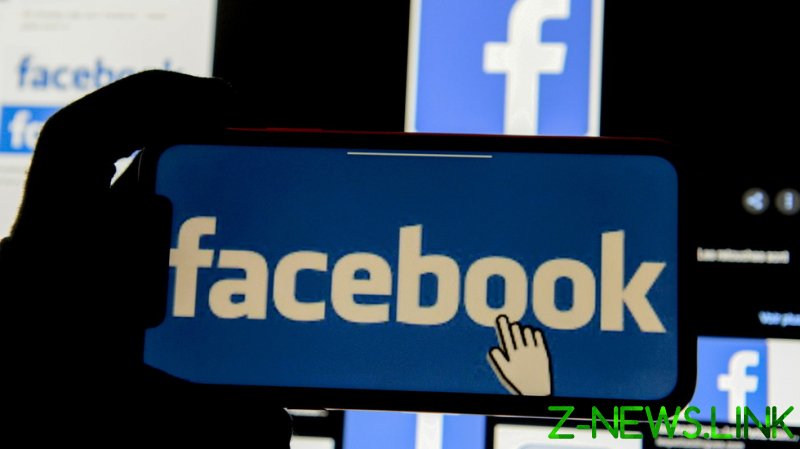 Facebook – which also owns Instagram and WhatsApp – will treat accounts of politicians and public figures just like everyone else’s, and disclose when special newsworthiness exemption gets invoked to shield them from having “violating” content deleted, The Verge reported on Thursday.

The Verge cited “two people familiar with the changes.” Facebook declined to comment for the story and has not announced any changes on its official pages. According to the outlet, the official announcement may come “as soon as Friday.”

The changes are reportedly driven by last month’s report by the Oversight Board, a body of “experts” Zuckerberg set up to act like a “supreme court” of sorts for the platform. While the board upheld Facebook’s suspension of US President Donald Trump after the January 6 Capitol riot – while he was still in office – they said the rules should apply to everyone equally.

Trump’s indefinite suspension was an “indeterminate and standardless penalty,” the Board said, reminding Facebook that its normal practices are to either remove the “violating content,” impose a time-limited suspension, or permanently ban the user.

The board also gave Facebook until June 5 to respond to policy recommendations, a deadline that expires on Saturday.

Another rumored change in the world involves notifying users when they get a “strike” for violating Facebook’s content rules, meaning people will at least get some notice as to why their accounts were deleted – even if that doesn’t help them avoid bans or censorship in practice.

The reported changes were met with approval from NBC’s “disinformation” reporter Ben Collins, who argued that “Transparency cuts off a lot of conspiracy theories and at least some claims of bias at the knees.”

Republicans have accused social media platforms of censorship motivated by bias. Big Tech has countered by backing a study saying otherwise. Last week, however, Facebook removed the temporary ban on donating to politicians – but said it wouldn’t donate to any Republicans who dared question the sanctity of the 2020 election.

While Zuckerberg has historically argued that Facebook shouldn’t be in the business of policing speech, he has been under tremendous pressure from Democrats to censor “misinformation” on the platform – which in practice translated too often to posts disagreeing with the current ruling party in the US.