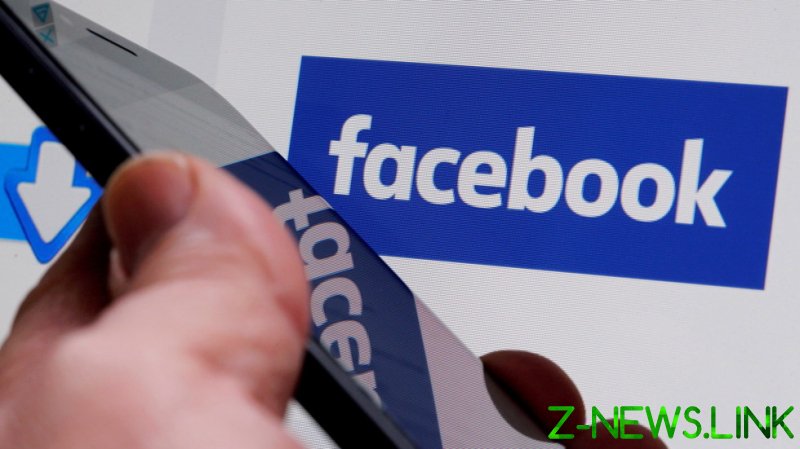 In a statement announcing the “difficult” decision on Tuesday, the company’s vice president for marketing and ads Graham Mudd said that while Facebook seeks to enable “non-profits” and “social causes” to reach as many people as possible, he suggested advertisers could be “abusing the targeting options we make available,” prompting the need for a change.

“Starting January 19, 2022 we will remove Detailed Targeting options that relate to topics people may perceive as sensitive,” Mudd continued. He said those include “causes, organizations, or public figures that relate to health, race or ethnicity, political affiliation, religion, or sexual orientation.”

Facebook’s detailed targeting system lets advertisers refine the audience that sees their ads based on a number of criteria, such as the types of pages and groups users follow on the platform, others ads they’ve clicked, as well as demographics like age, gender and location. While detailed targeting will continue, with the new policy change Facebook will no longer allow ads to be directed on the basis of subjects deemed “sensitive.”

Mudd said that the decision was made to “balance… competing interests,” noting that “civil rights experts, policymakers and other stakeholders” had raised concerns about “abuse” while acknowledging that the move could “negatively impact” some businesses and organizations.

The policy change comes amid controversy after thousands of pages of internal Facebook documents were leaked to media outlets last month, showing furor among employees over the company’s policies, which, they argue, have allowed disinformation, hate speech and violent rhetoric to proliferate online. The whistleblower who passed the documents to reporters, ex-Facebook product manager Frances Haugen, has also blasted her former employer in testimony before lawmakers in the US and UK, blaming the platform for encouraging violence around the world, including the riot in the US Capitol on January 6, among other things.

Company CEO Mark Zuckerberg has pushed back against the criticism, arguing that Facebook is the victim of a “coordinated effort” by the press to “selectively use leaked documents to paint a false picture” of his platform.